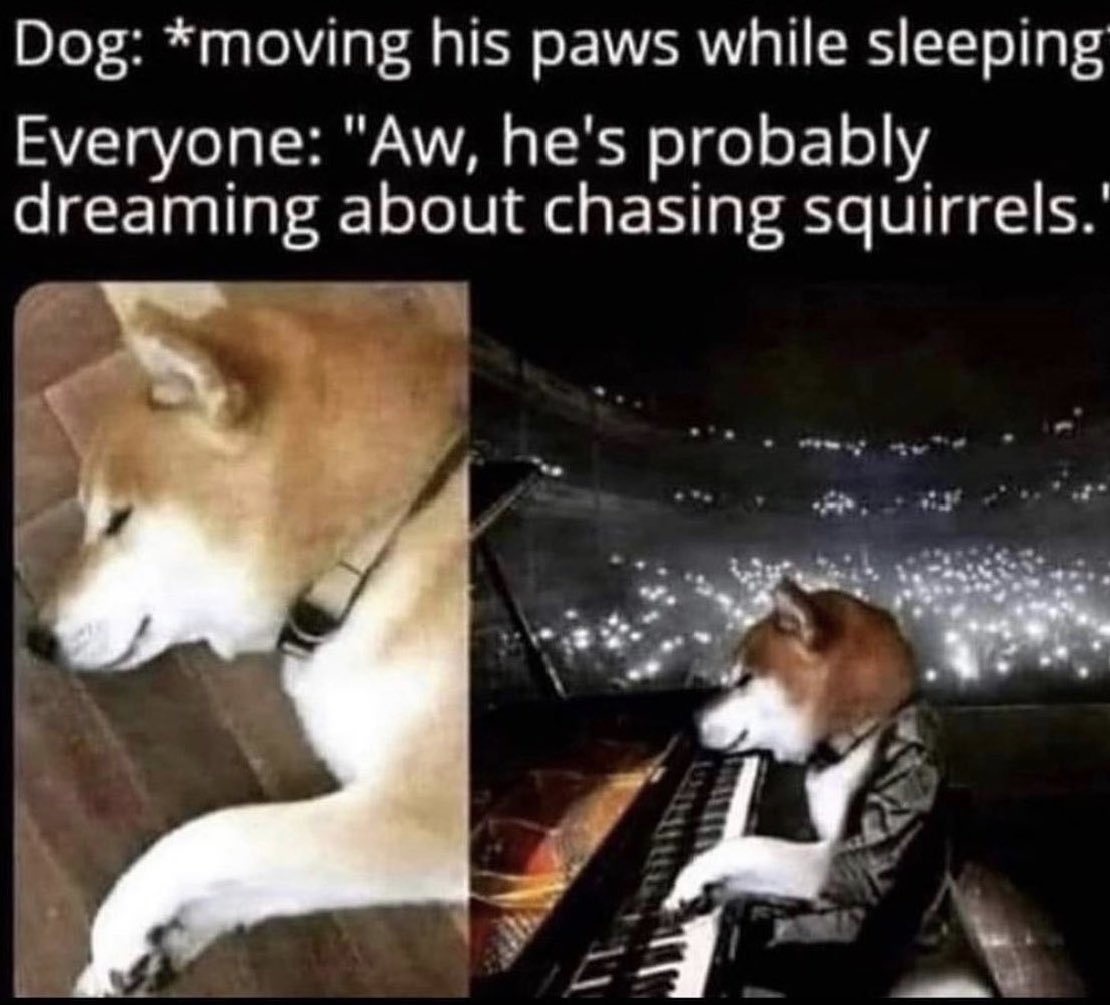 Not enough drugs in the world that would make me strip in front of a webcam. But a bottle of wine should do it.

They should make a sequel to that movie Clueless with just me trying to find the clitoris.

So we agree when the zombies come we feed em the teenagers first, right?

My daughter insisted she wanted a snowball fight in the dark so we waited till the sun set, got our torches out and ran around laughing and freezing in the garden. When I asked her if she’d had fun, she looked me in the eyes and said “no mummy, it was dark”

Just tested the structural integrity of a door frame with my face. It’s pretty solid.

Michelle Obama should have dropped the mic and moonwalked out.

Listen, I’m as surprised as you are that I have no murderous ex-lovers, but I was gifted (and/or cursed) with the ability to leave someone so tenderly they’re left thinking it was their idea, and wondering why they ever let me go.

If Usher ever worked in a theater, his nametag could be “Usher Usher.” I’m sorry for that joke but I’m actually addicted to the send button.