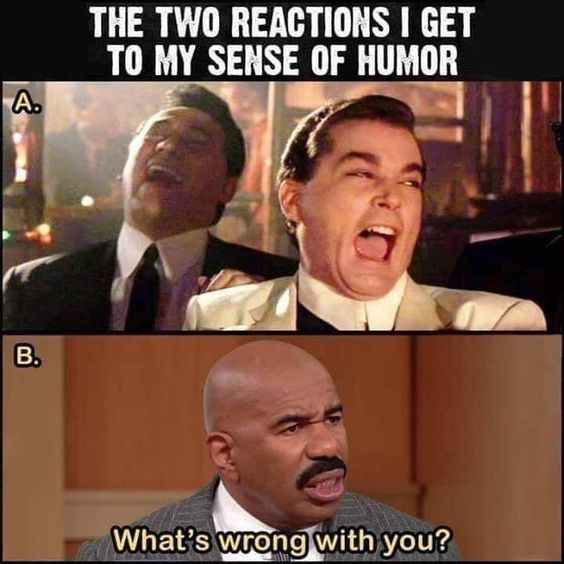 Give me a break, ouija board. I don’t need to know who was killed in this house. Just tell me how the murderer got away with it.

I just want to apologize to all the guys I dated BEFORE I started using Prozac.

And to their wives. And their local fire departments.

If a shark attacks you, punch him in the nose. And if that doesn’t work, use your severed arm to tickle his belly.

Sorry I changed your ringtone to Salt-N-Pepa’s “push it” and called you a bunch of times during your colonoscopy.

Coworker: It’ll either work or it won’t.
Me: Yes. Those would be the two possible outcomes.

Stretching and yawning at the same time might not look so sexy but it looks like you’re a Pokemon evolving so that’s cool.