All of Ariel’s mer-sisters’ names started with A too. More like keeping up with the Karsplashians.

Him: punish me baby

Me: OK *hides the TV remote*

Me: *puts on a playlist of his favorite band but it’s all their new stuff*

I was pregnant in High School BEFORE it became popular….

he literally just said, “everyone’s saying i won the debate.”
is it possible…hear me out…trump has an imaginary friend named Everyone?

Me: *eating a cinnamon roll*

3yo: Mommy, I want you to share like a good girl. Sharing is a good thing. *proceeds to take a bite of my food*

It’s so cold that the local flasher was caught *describing* himself
to women. 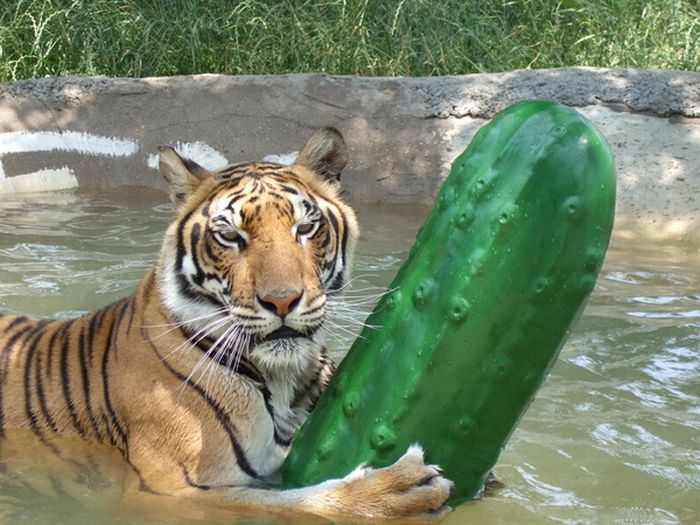 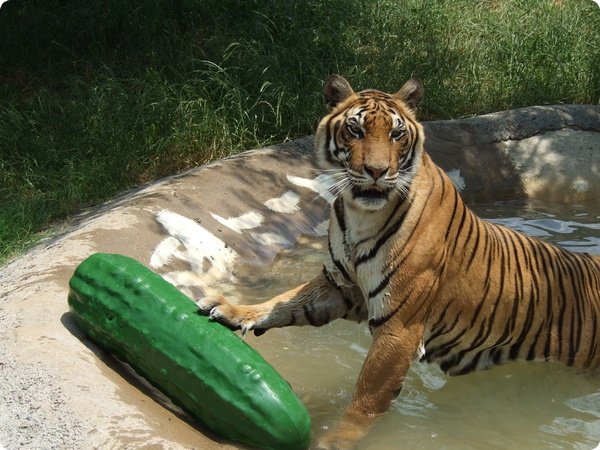 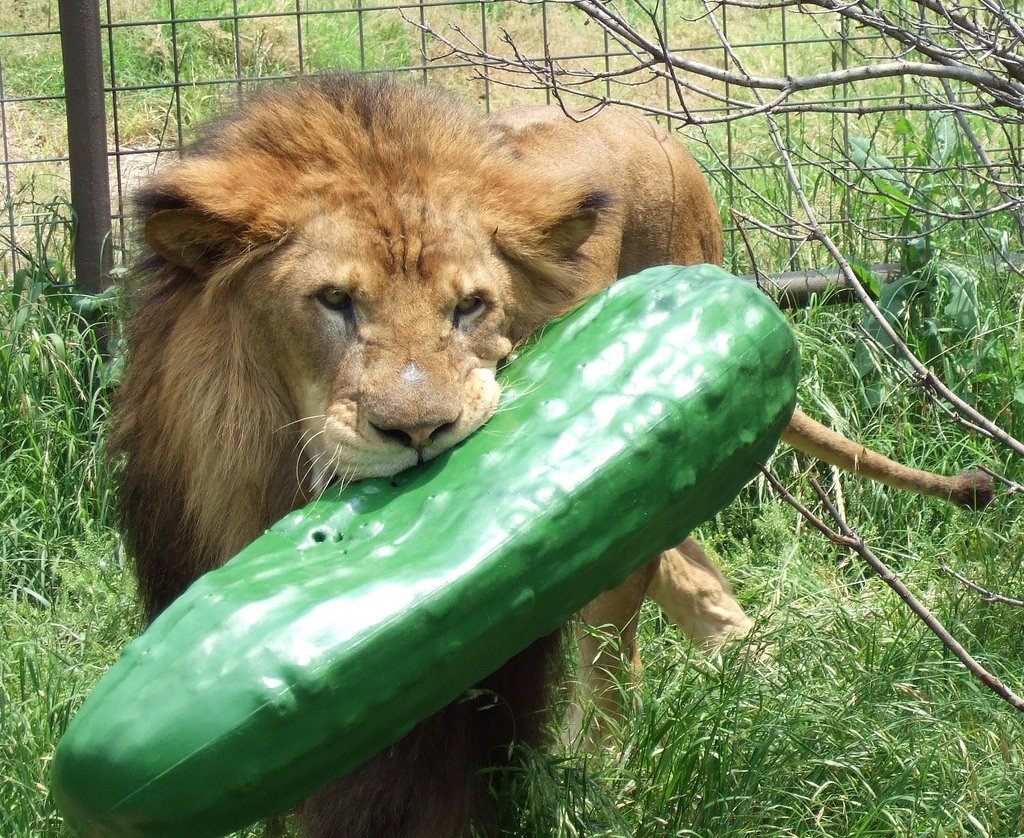 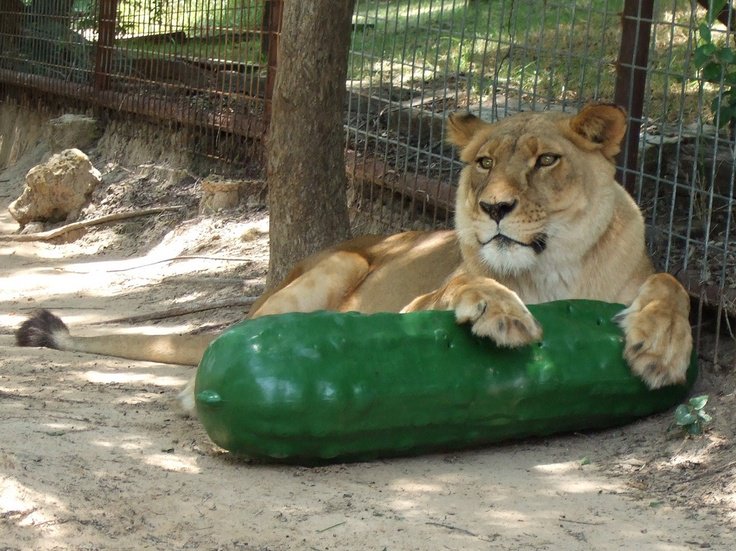 The best part of being a flight attendant has to be when you walk the aisle saying “trash” to everyone’s face.

GOOD COP: Tell us what you know

BAD COP: Or we’ll turn up the heat