America only considers a war a success if we build a Bed Bath and Beyond in the enemy’s capital.

I have a new alter ego named Princess of Optimism. You may call me Poo.

[the next jurassic park movie]

ATTENDANT: Oh no the dinosaurs have escaped again!

ME: Why do people keep coming here…?

“Are you happy, Ted? Now you know what that button does.” 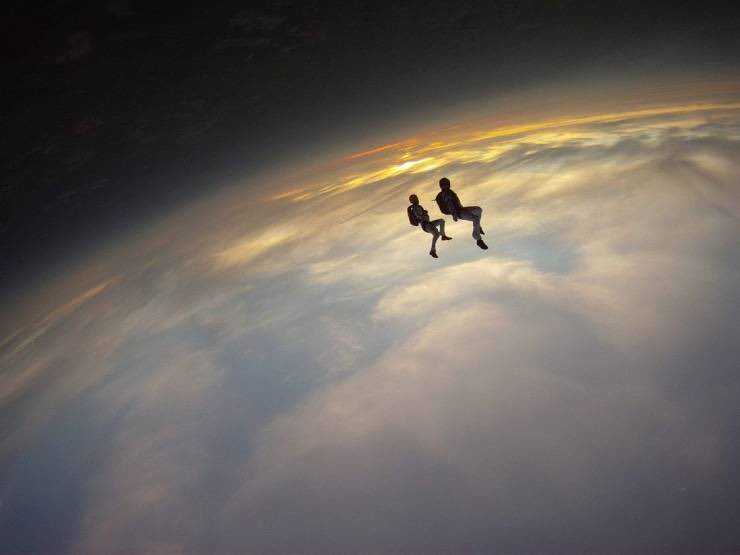 How often do I make chemistry jokes? Periodically.

I actually told one the other day. There was no reaction…

I’m not saying it rains a lot in the UK, but I am amazed we don’t get more medieval-style terrified by the occasional snatched glimpses of a giant ball of fire in the sky.

debt collector: your bill is outstanding

Some people are like water balloons; they’re more fun when you throw them out the window.

The inventor of the elevator should be credited for the birth of awkward silence as well.

the tiny monsters are on their way. and my job. is to hold this bucket of snacks for them. i was told they can only take one. but that’s not my rule to enforce

The adult version of Marco Polo is calling your own cell phone to track it down.