As founder and CEO of YOLO Guaranteed, my first product launch will be fishnet parachutes.

Finally, you get a cab. The driver is a golden retriever. You hop in and hope for the best

What are you gonna argue about with your family this Thanksgiving?
1. Minimum wage
2. Police reform
3. Why are there raisins in this, Louise

My hobbies are scrolling through twitter, charging my phone and being generally dissatisfied with things.

Cop: Anything you say can and will be held against you.
Me: SCARLETT JOHANSSON

Him: You were supposed to do something about the groundhog under the deck.
Me: I did. I named him Lord Melbourne. He likes Cocoa Puffs.

be careful out there! #FiftyShadesOfGrey 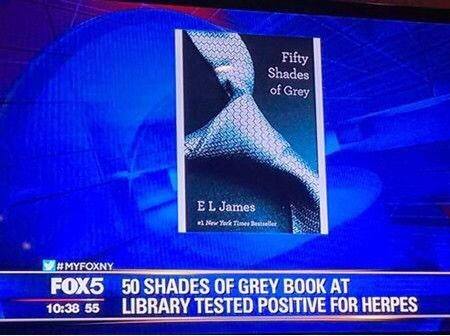 TSA Agent (looking at my ID): Is this you?
Me: I believe that is ultimately your decision to make sir.

The people who shout the loudest about their all powerful God protecting them & delivering them from any evil, also own a gun, just in case.

“Must you lick the knife?”

“Sorry,force of habit” I said “Loads of people do it though, don’t they?”

“Yes, but not during surgery, Doctor”

The moral of “The Three Little Pigs” is “make your house with bricks.” Why are we giving four year olds architectural advice?