Being a parent means hiding in a closet to eat a donut so you don’t have to share.

No one makes eye contact in a restroom after being “loud” in a stall.

Could a murderer do THIS?
*lawyer points to defendant doing cool tap dance*
I remind the jury that only guilty feet have got no rhythm.

Mr. & Mrs. Darling were unreasonably upset about Peter Pan taking Wendy considering they went out leaving a dog in a hat in charge.

Now that HBO has a partnership with Sesame Street we’ll finally learn how to spell the names of all the Game of Thrones characters.

Whenever two people argue over something, yell out “OBJECTION” and then contradict the one wearing something you don’t like.

* realizes it’s just a hole in my shorts

This picture says the only time the queen has ever used a knife before this moment, is to kill someone. 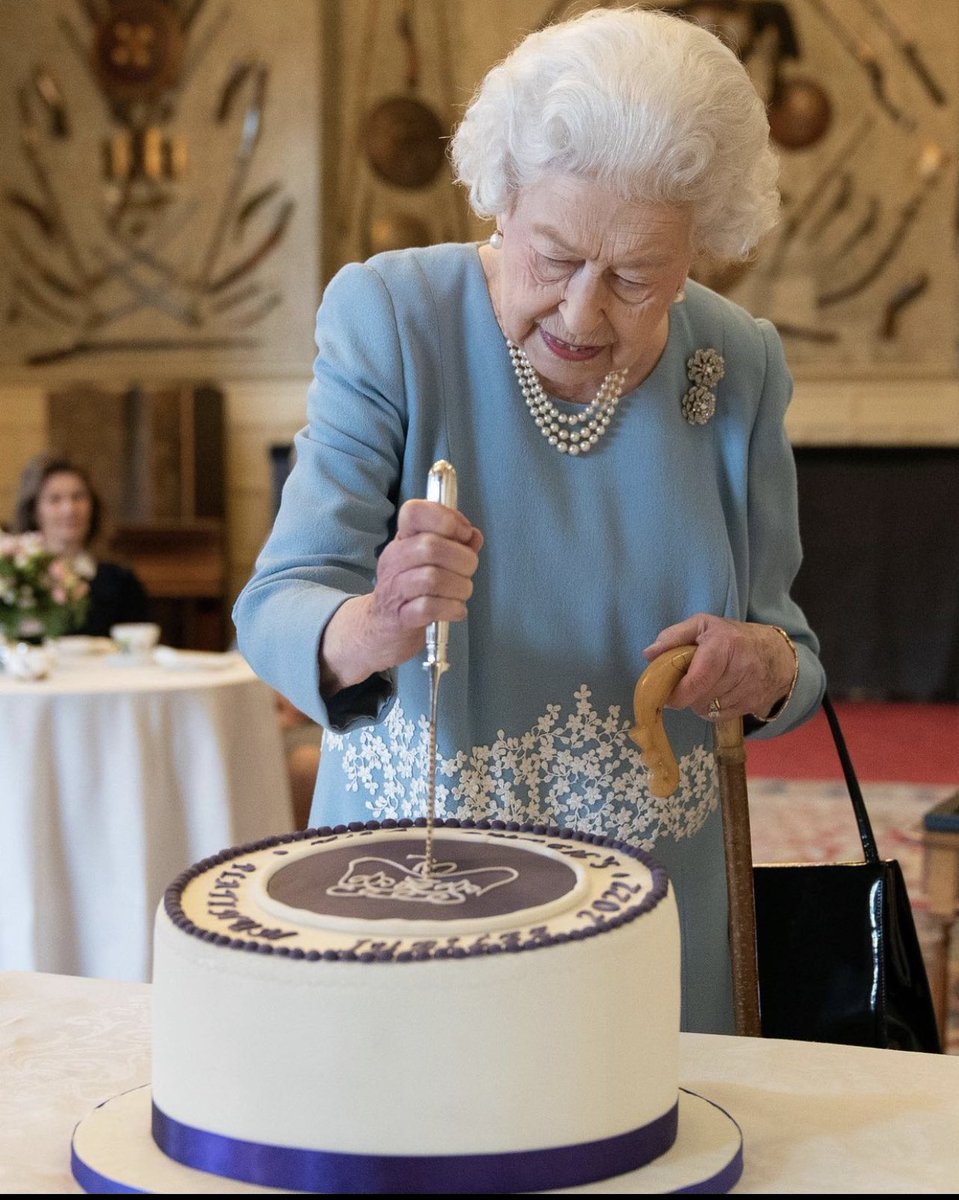 [boys at work talking sports]
Them: what’s your favorite sport
Me: yeah

Her: THAT IS NOT A FANCY WATER FOUNTAIN
Me: *pulling my head out of a bidet* what?