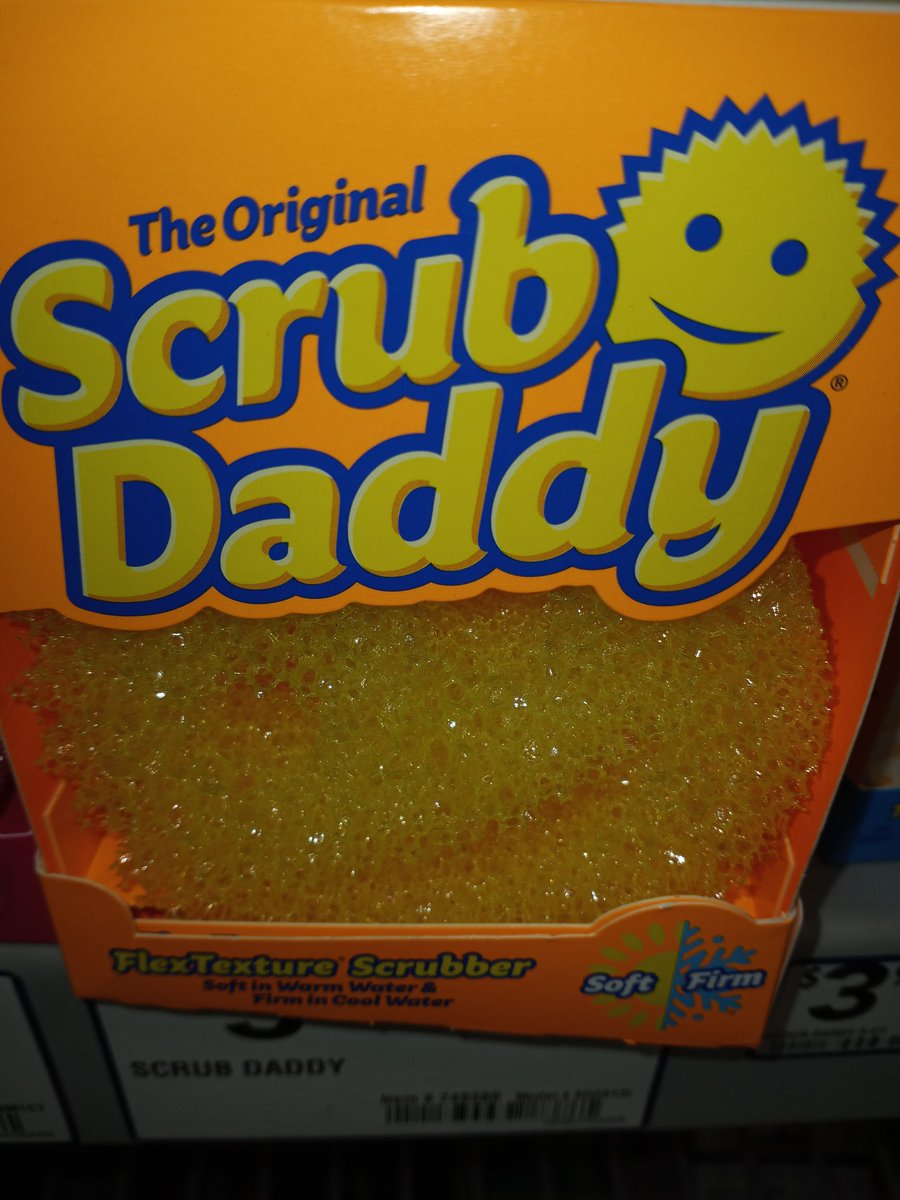 *painting your nails* one hand : perfect. other hand : looks like a blind cat did it.

Do I look like Christopher Columbus? Am I guiding a ship to a new land? So, when I ask for directions, please don’t use words like “East.”

I retweeted my boss to let her know that I know she’s tweeting during the meeting.

I thought I typed “twitter” in my URL, but I got Hot Russian Ladies somehow instead. So, I guess I have a wife in the mail….

Do not squander your short time on earth acquiring worldly possessions. Instead, try to get laid a lot.

According to my co-workers, I have the paitience of a saint which my family thought was hilarious until I told them to shut up

Impress your date. Be wild. Flip the table. Flip it 360 so its upright again & nothing has moved except a roll that has flown into her mouth

When I see a “How am I driving?” sticker, I want to take the driver in my arms and tell them that I too have questions about my existence