Diet tip: If you think you’re hungry, you might just be thirsty. Have a bottle of wine first and then see how you feel.

I bet Lance Armstrong is smugly saying “at least I didn’t kill anybody” to like every person he sees today.

That one onion ring didn’t end up in your french fries by accident. That’s Burger King’s way of flirting with you.

I’m on a roof fixing gutters. If I was on roofies, I’d be in a gutter. HAHAHAH I’M SO FUNNY!

This is why I’m crazy.

I like how having Piñata’s at a child’s birthday party teaches them to beat the shit out of something until they get what they want. Nice.

Do I have a girlfriend!? Are you kidding me? DO YOU KNOW HOW MUCH TOILET PAPER THOSE THINGS USE!?

I have OCD as well as ADD.

Basically, that means I like to keep shiny objects that distract me in an even number of neat, organized piles.

This pepper has seen some shit 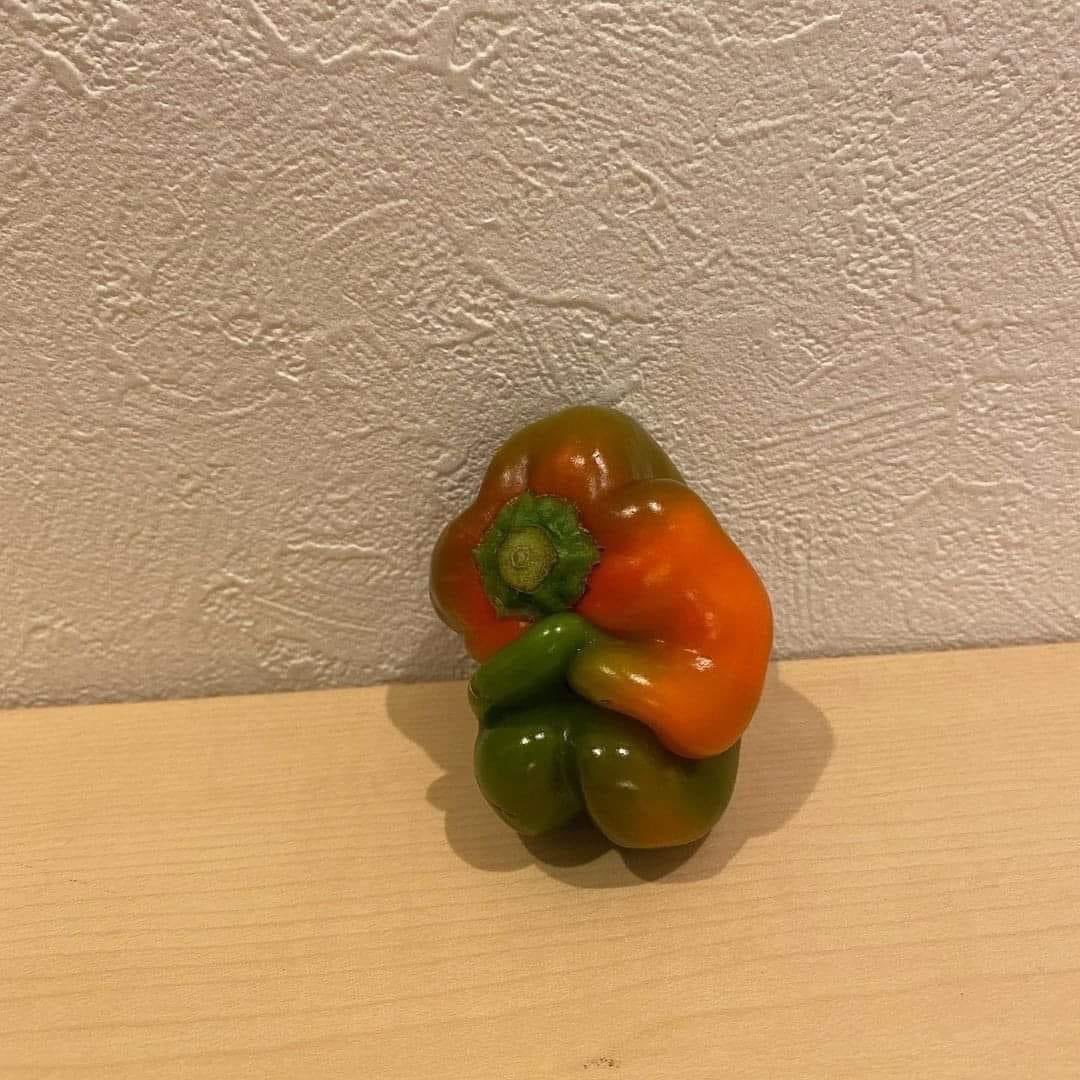 A funny thing happened on the way to my potential.

Isn’t anyone here that can fake a football convo like me:

“He just has to keep those interceptions low”

“It’s been a wild season”