Experts are suggesting you wait until 8th grade to buy your kid a cell phone but I didn’t even have kids back then.

all my demons came for free. these must be organic. 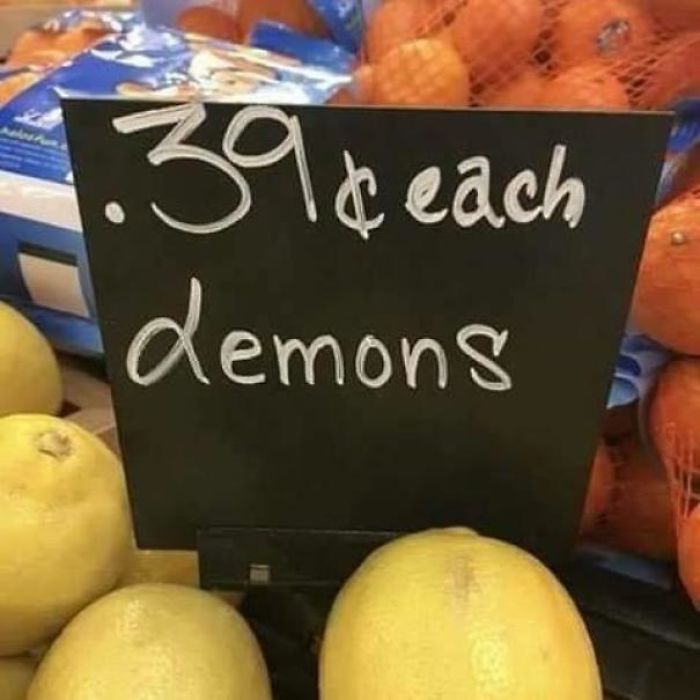 I woke up at 3am last night, and still half asleep, had a thought that I JUST HAD TO WRITE DOWN. Pretty sure I’d just won the Internet, I fell back asleep.

In the morning, I was greeted with this gem on my phone:

“2 ninjas are called a pair of sneakers.”

Reasons Pluto is so cold:

2) Its atmosphere is too thin to trap heat. 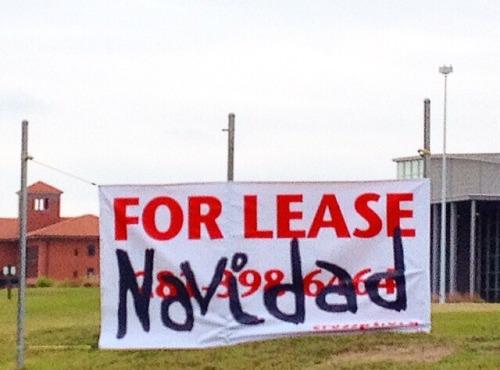 Be right back. Gotta climb a huge hill, put my 4 yr old on a piece of plastic & then shove him down a sheet of ice.