[First Date]
Me: so can I see you again?
Her: I had a nice time but I don’t think so
Me: *stops holding in stomach* *First day as a spy
Boss: Did you bug the Russian Embassy?
Me:Oh yes.

At Russian Embassy:
“Boris, where did all these damn ants come from?”

SON: Jake’s dad is so cool, he took him to Disney World!
ME: well, what if I did that?
SON: omg you’re the best!

[Next week at Disney World]
“Can’t believe we’re here!”
ME: Thank my son when we get home Jake, it was his idea

From the other room:
DO YOU EVEN UNDERSTAND WHAT MISCOMMUNICATION IS?

Turns out 6 foot penguins don’t exist, in related news, I might have just ran over a nun. 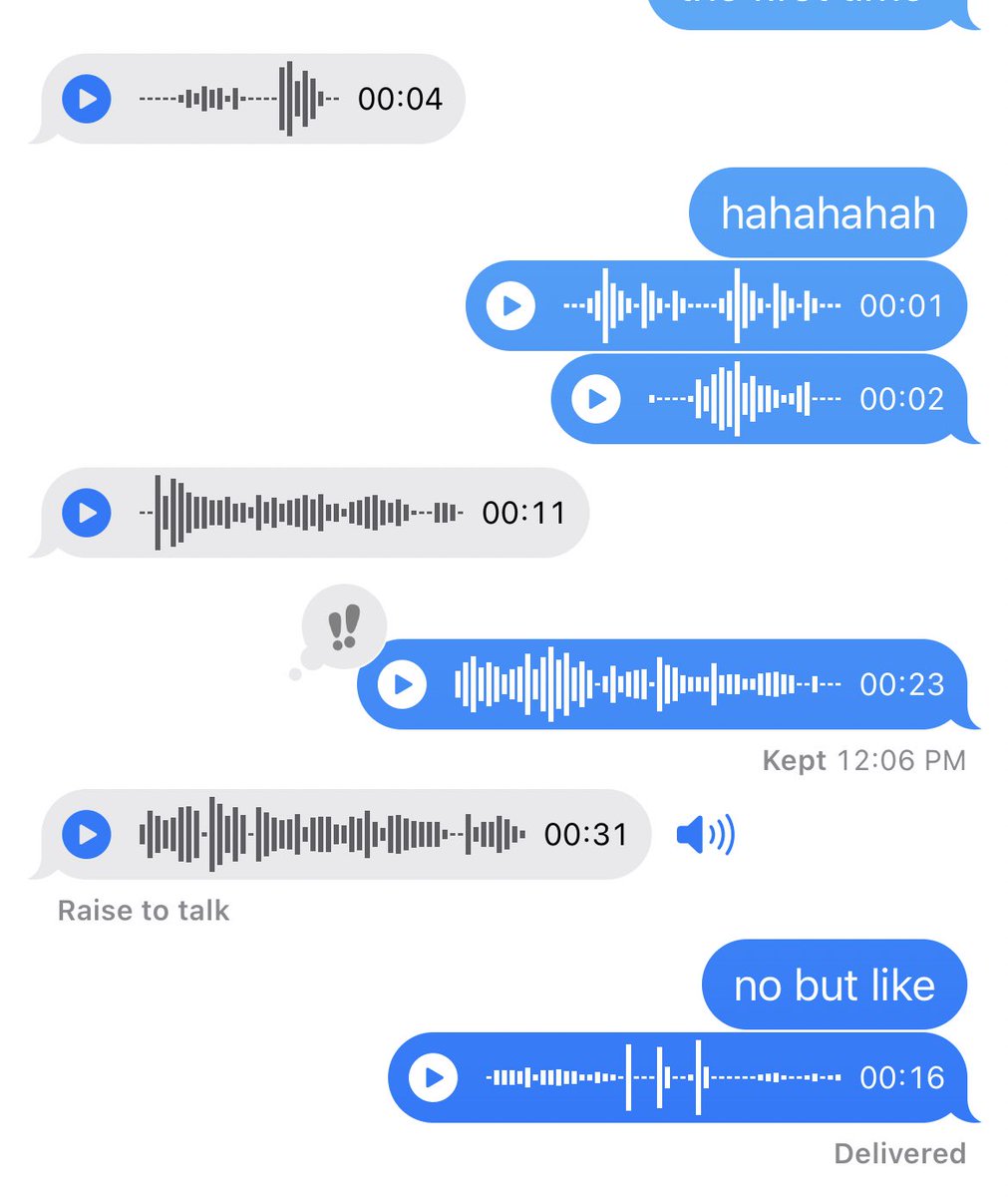 I have CDO. It’s like OCD, but the letters are in alphabetical order. Like they should be.

[at work]
“Mornin, Margaret.”
“Mornin. You’re late today.”
[looks at watch]
“Not as late as your dead husband though, am I?”

Fact: men are never too busy for sex. It’s been clinically proven, 9 out of 10 men will find time for sex while fleeing a burning building.

When I say “wow, that’s crazy”, 99 percent of the time, it means I haven’t been listening to a word of your conversation.