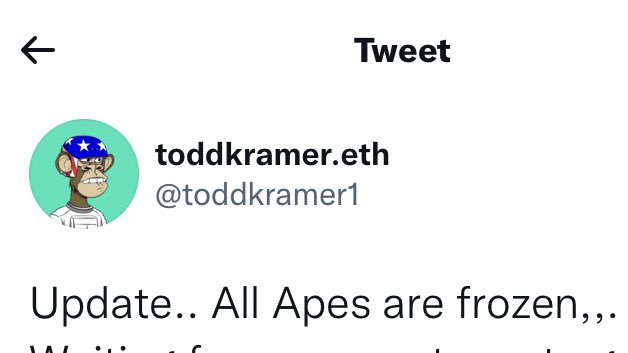 Cliff diving? No thanks. I get all of my near death thrills by rolling my eyes when my wife asks me to move my feet while she vacuums.

Note to self:
Used VHS tapes do not make good emergency gifts, always go with stuff from the freezer.

“It’s been months since I got laid.”

Pick a number, now add 7,
divide by 4, write it down.
Now get an apple, name it,
show it a picture of your cat.

Me: Just call me loaded fries!

Friend: Haha I get it, because you’re hot and tasty right? 😉

Me: *quickly wiping grease off of myself* …sure.

Hey whatcha eating?
“A pluot”
Wtf is a pluot?
“A cross between a plum & an apricot”
That’s really stupid.
*rides off on a liger*

I SHOULD HAVE WRITTEN THAT DOWN