I just violently threw up for 6 minutes and now my coworkers think I’m the lead singer of Creed.

I saw a guy walking 4 dogs this morning and thought, Wow!.. That guy must be really blind.

If I got arrested I’d ask for one tweet instead of a phone call because none of my friends answer their goddamn phones.

when ur a kid the only thing ur worst enemy has to do is find a word that rhymes with ur name and ur cooked. one time my friend’s nemesis called him michael michael motorcycle and he was messed up for days. it didn’t matter how cool motorcycles are. it rhymed. he was toast

Me: ‘I love you so much, I’ll see you later beautiful’

Girlfriend: ‘I love you too’

Me: *Looks up from patting dog*
‘Yeah see you later’

Fun prank: ONLY explain gay marriage to your kids and then watch other people try to explain their weird straight marriages.

I can tell the way my kids inherited my sarcasm by the way I want to punch them in the face every time they use it.

Wife: You were supposed to watch the kids!

Wife: They’re drawing on the walls!

I’m pretty sure I made one of those “If we’re both still single” pacts with someone. I just wish I’d written down his name.

This can never not be funny 😭😭 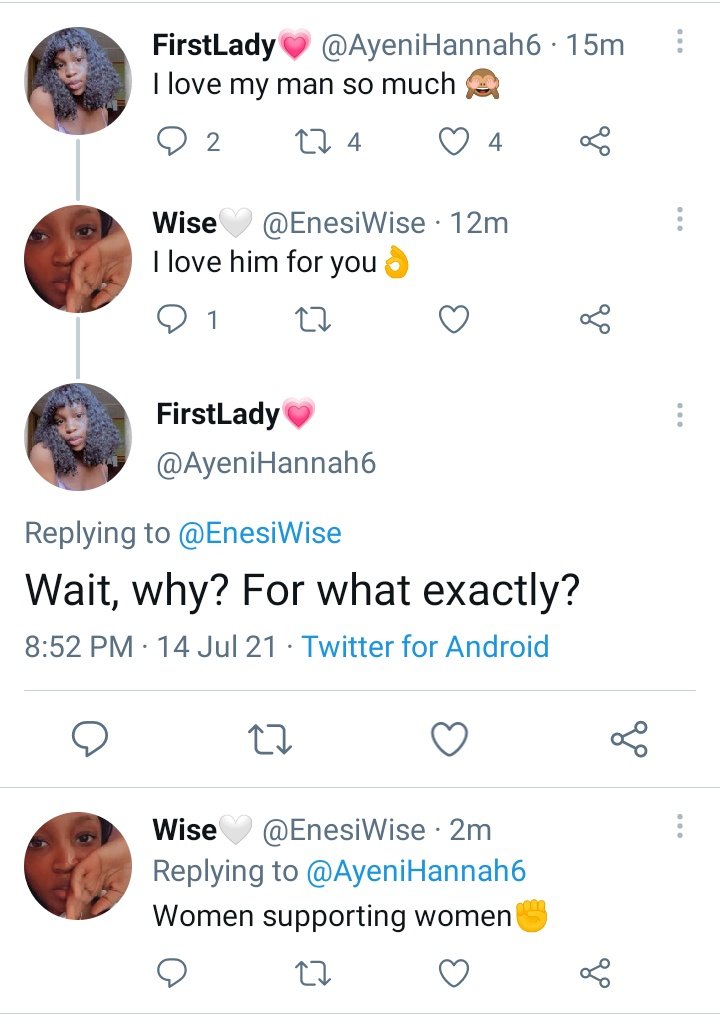