I lost my phone and it’s on silent. Man! I should’ve listened to Beyonce.

Got rid of all those dangerous Tide pods when I gave them away on Halloween.

When I told my parents over the phone that my husband has the flu, my dad said “Have you tried euthanasia?” and in the background my mom yelled “For the last time, it’s echinacea!”

A white American told me I shouldn’t call myself “British” because brown people aren’t native to Britain.

Tired of rap songs starting with MC going “uhuh uhuh…One two one two…Let’s do this…” No. You shoulda been ready when the song started.

that wasn’t the question 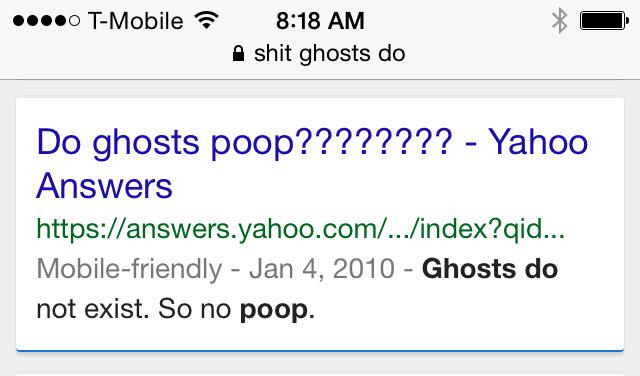 *The First Ever Rodeo

“…Does anyone know what we’re supposed to do?”

“Welcome to D.A.D.D.D.S. Dads Against Dads Doing Dumb Shit. Repeat after me.”

If a person checks their watch while you’re talking, it’s probably because they’re timing you and this is a competition. Keep talking. It’s win-time baby. You got this.

Judging by the tweets, you guys all lead really interesting lies

Me: Janet’s boyfriend reminds me of Gandhi
Wife: He looks nothing like him
Janet’s bf: [tapping on car window] Don’t forget about Gandhi