I thought I saw a coyote in the yard tonight but I couldn’t tell because it didnt have an anvil.

I hate it when I go to clean my daughters room & I emerge 3 hours later having just finished a delightful tea party with a giraffe & a pony.

Interviewer: Where do you see yourself in 5 years?

Me: Wow. Nobody’s ever asked me that.

Interviewer: Take a minute to th-

I feel like I have something to prove here.

Judge: That’s sort of how this works. 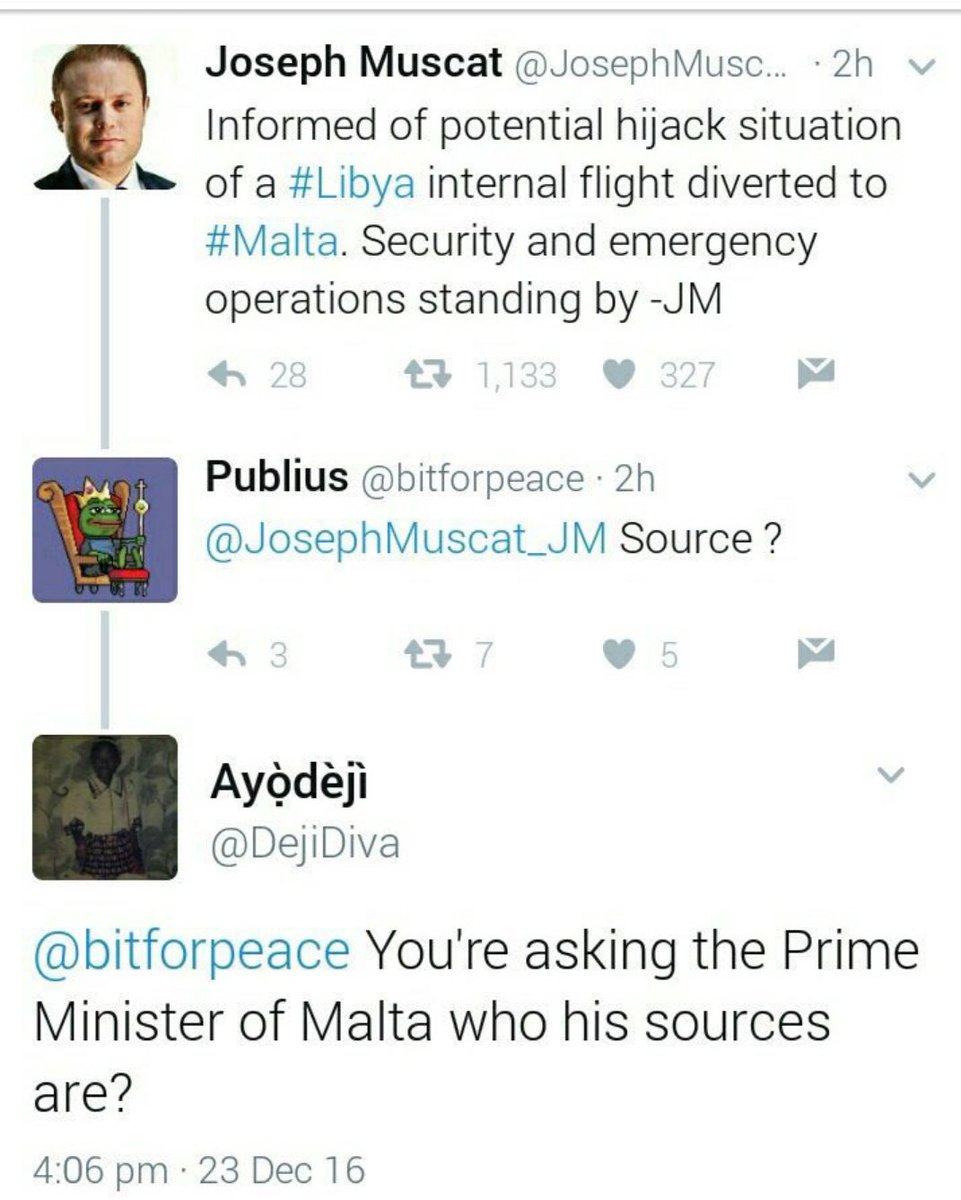 Son: Dad, you work so hard and never get any credit. You’re like a superhero!
Dad: Nice try. You’re still not getting the Internet password.

I’m literally typing this from atop a giraffe in Ghana. Her name is Coriander & we love each other.

Goldfish: WHO IS THIS?

Avalanches won my recent poll of the world’s favourite natural disasters, by a landslide.

Sorry I called the police when I saw you running, I didn’t know you did that for fun.