I used to wonder how anybody could possibly drop a cell phone in the toilet. Used to.

I just filled up my gas tank and went to a movie and bought a large soda and popcorn, I spent roughly 7000 dollars.

If you call all the priests “daddy” you don’t have to go back to church.

A burrito.. in a bowl? Sure that sounds great! And while you’re at it, why don’t you rip the blankets off me while I sleep, u piece of shit

There’s plenty of fish in the sea except when you’re fishing, or single.

alien graffiti can be pretty hurtful 😔 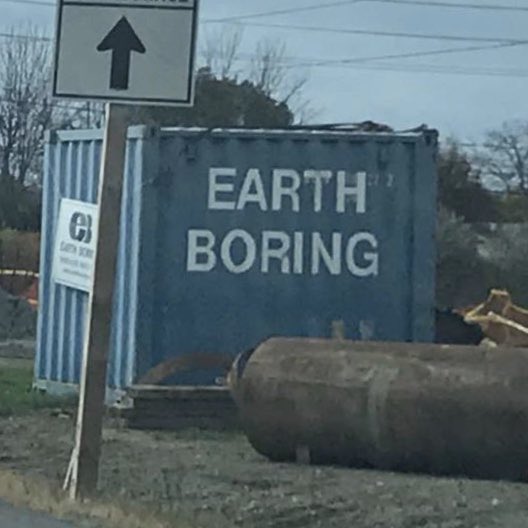 When I see how idiotic people can be, I get jealous of Darth Vader’s force choke ability in those exact moments.

ST BERNARD DOG: [getting ready for work] Honey have you seen my barrel?
WIFE: Which one?
SBD: The little one I wear AROUND MY NECK EVERY DAY

Wife: can you pick up milk?

Wife: I mean from the store

Me: I would imagine it weighs the same there too

“Vintage designer purses are not a retirement plan,” says my accountant while rubbing his temples.