Your Scooby Doo Villain Name is “old” plus your gender plus your last name.

“Did you get that thing done I asked you for?” 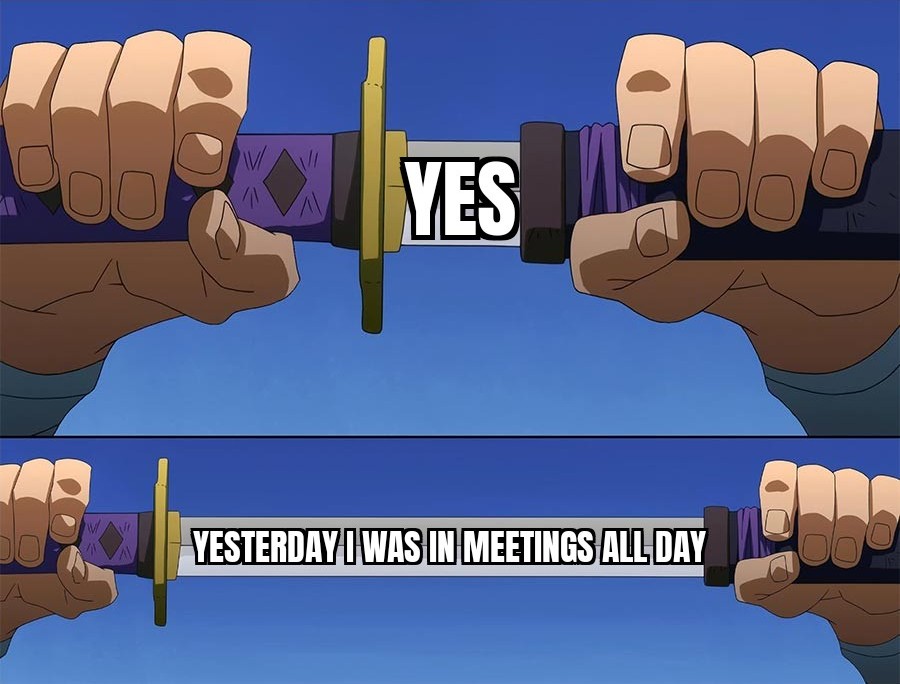 I have an ungodly amount of Taco Bell hot sauce packets for being a grown woman who’s nutritionally responsible for two children.

If you let me be president, I will just straight up tell you if aliens exist.

if someone decides to use the treadmill right next to you, quietly whisper “oh god, the machine has already chosen its next victim”

If I was stranded on a snowy mountaintop with friends and had to resort to cannibalism, the most horrific part would be not having ketchup.