It’s not the holidays until I see two minivans with red noses lock antlers over a parking space at Target.

Singing in the shower is all fun and games until you get shampoo in your mouth.
Then it just becomes a soap opera.

I love a “hell yeah” moment right before it turns into a “well shit” situation.

I’m not afraid of spiders.

Please stop screaming and put down the hammer.

bottle cap guy is just phoning it in at this point 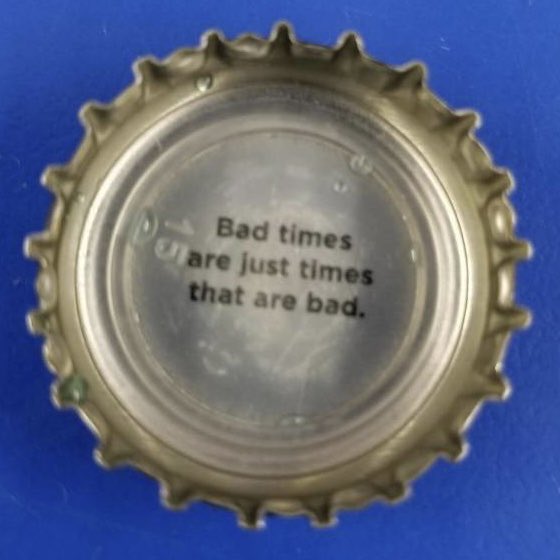 If I learned just one thing as a parent, it’s that by the 3rd kid they can be juggling samurai swords and hand grenades and you won’t care as long as they’re doing it quietly.