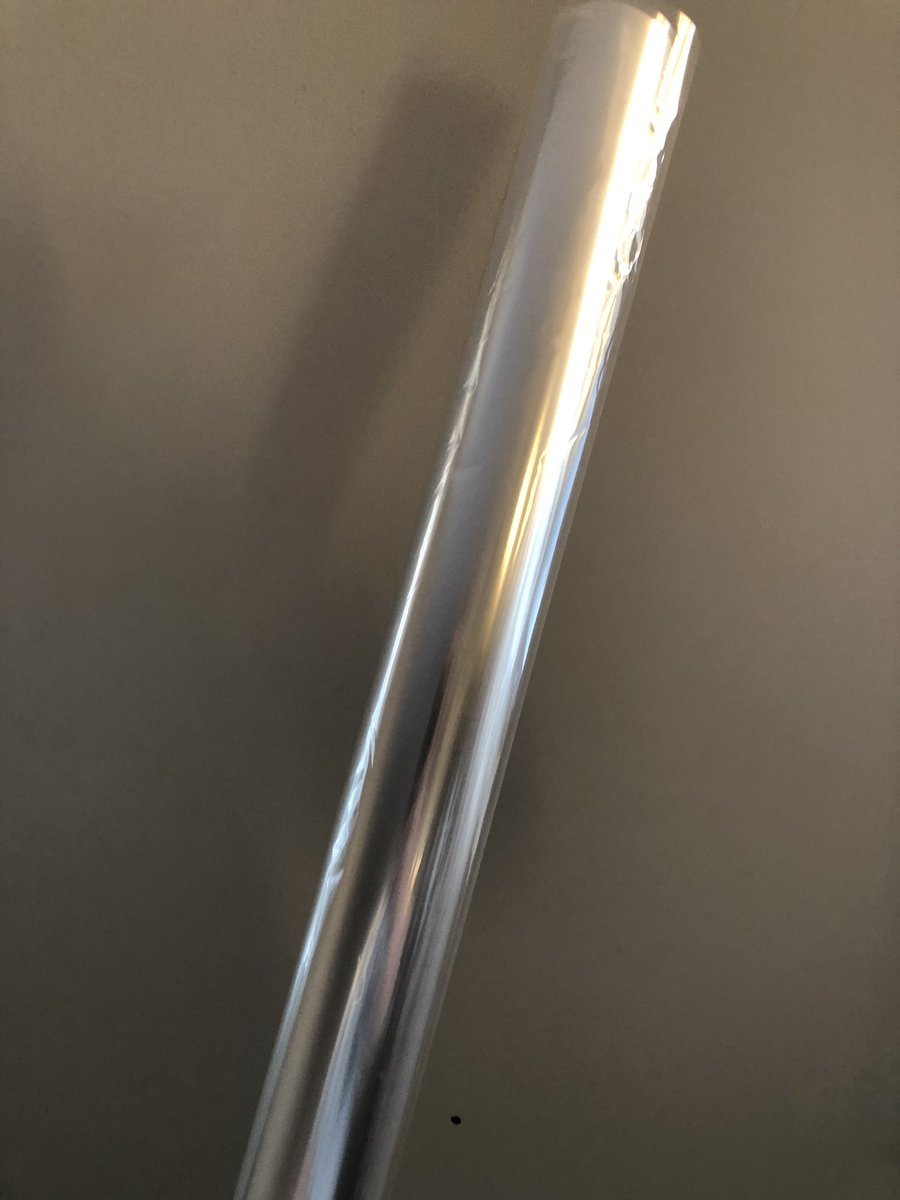 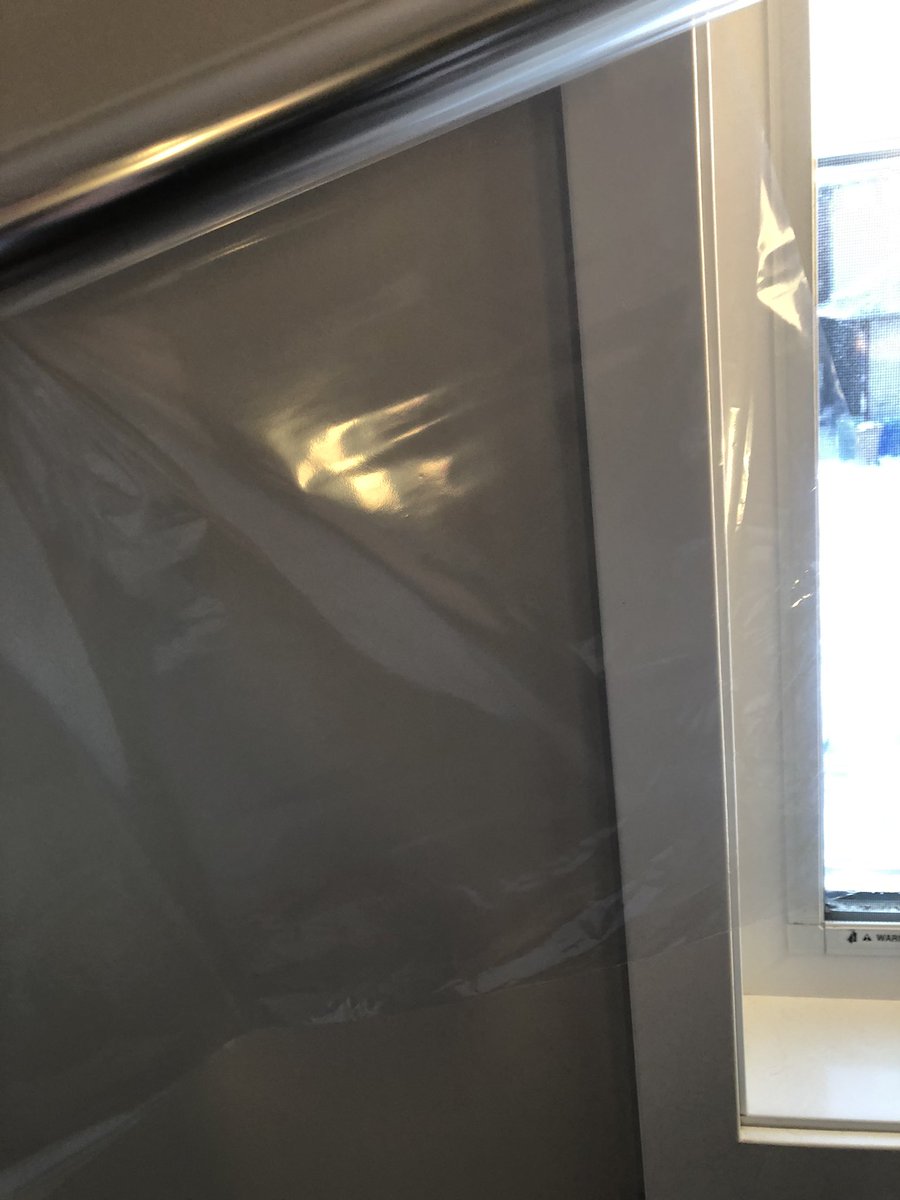 My wife tried imitating the weird groaning sound her car is making, and all three auto mechanics asked her out.

All these gift wrapping videos going viral as if your kids aren’t going to rip into that shit like feral hyenas finding a half dead zebra during a drought.

Panda: am I too pudgy?

God: I have a better question.

God: what’s black and white and red all over?

God: [leans in] you’re perfect just the way you are.

Me: I’d like you to fudge some numbers please.

Whenever I go to Subway, when they ask if I would like my sandwich toasted, I say yes & then I raise my cup of Coke & say, “To my sandwich!”

I backed my car away from the intersection so a jogger could run by and they waved at me THREE times.

In my head, we are now married and have two children, Charles and Ariel.

Imagine being a medium and having to talk to dead people as well as living people. That’s too many people.

I wear a ski mask to bed so if there’s a home invasion the intruder will think I’m part of the team.

Why does my 2yo insist on looking homeless when we leave the house?

All I’m saying is that I’ve chaperoned a 25 student class field trip and you’re definitely in trouble if you lose even one of them.