Of course I can cook, what kind of cereal would you like

Biden: Told Trump about Carter’s ghost in the West Wing

Biden: He doesn’t know that 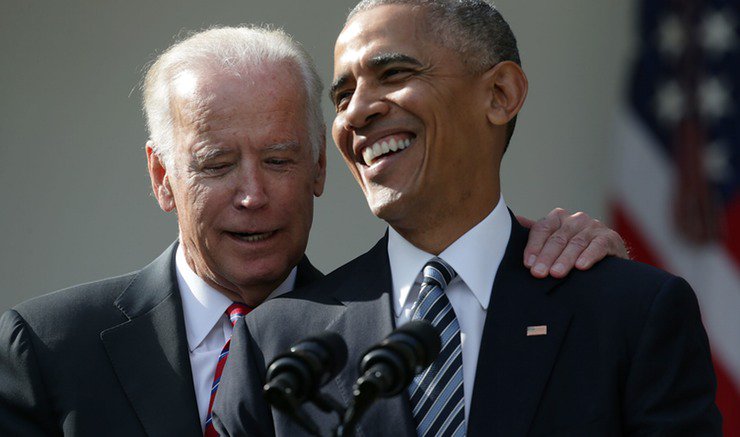 I hate when someone finds out I read the same book they did and thinks we’re in some kind of a gang or something.

Him: “You’re not like other girls”
My anxiety and insecurity: “Told ya”

My uncle Terry told me not to worry, that love would find a way, but on the other hand he once took a shit in a hammock

Every time you get dressed remember that, if you die, that’s your ghost outfit forever.

Putting clothes on an animal is like putting on an overcoat over your overcoat.