Hey Ben Carson, at this point in your craziness? Just say you’re Iron Man. What could it hurt? 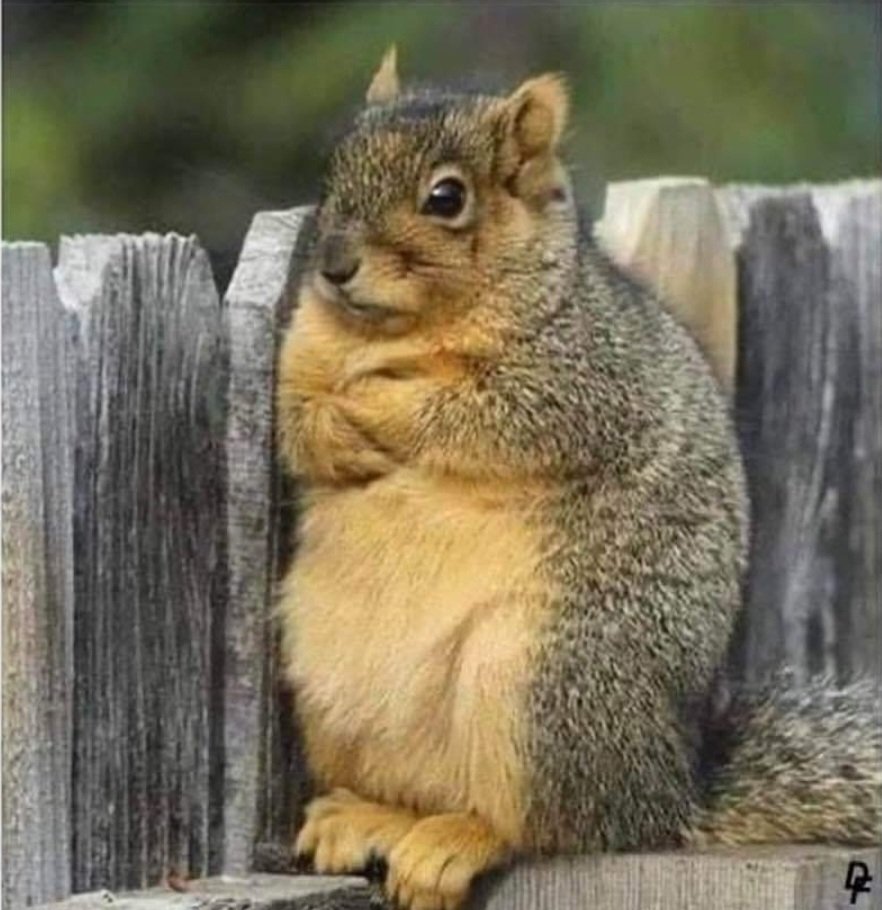 the joker: lol i’m going to get rid of the one thing you care most about

robin [slowly being dropped into pool of sharks]: what

I don’t think my car can fly 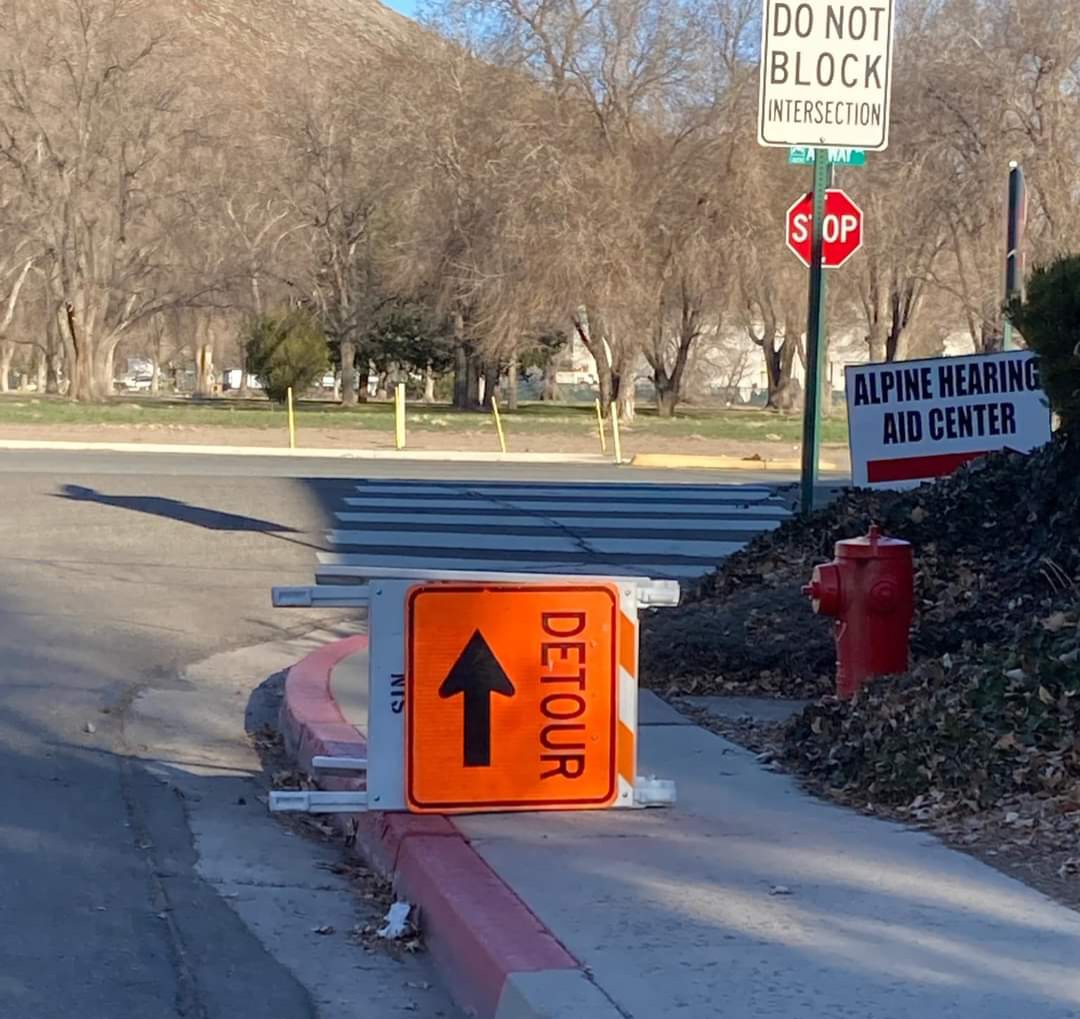 I’m pretty much a SAHM now and someone asked me the other day, “so what do you do with all your free time now?” Ummm, I guess I just nap. And after a long nap, I like to squeeze in a short nap. Then the butler arrives & makes dinner while I ride my unicorn around fairyland.

Just had to persuade my child to eat something delicious because children.

Not to brag, but I am really good at taking naps.
I can even do them with my eyes closed.

My daughter had a spider in her room but she lost it, and now she wants to move. I told her to stop being dramatic and she would probably just swallow it tonight so nbd

A Pringles Tube but for Donuts