If you’re a software developer, are you code-dependent…

~ asking for my cat

Just saw a man park, walk into a movie theater, walk out two minutes later with a large popcorn and a fountain soda, get in his car, and drive away. A hero of our time.

Offered my daughter $30.00 to help me get the house clean for our bbq tomorrow.

She hired her younger brothers for $5 each to do her work.

I highly suggest that you do not google that term. 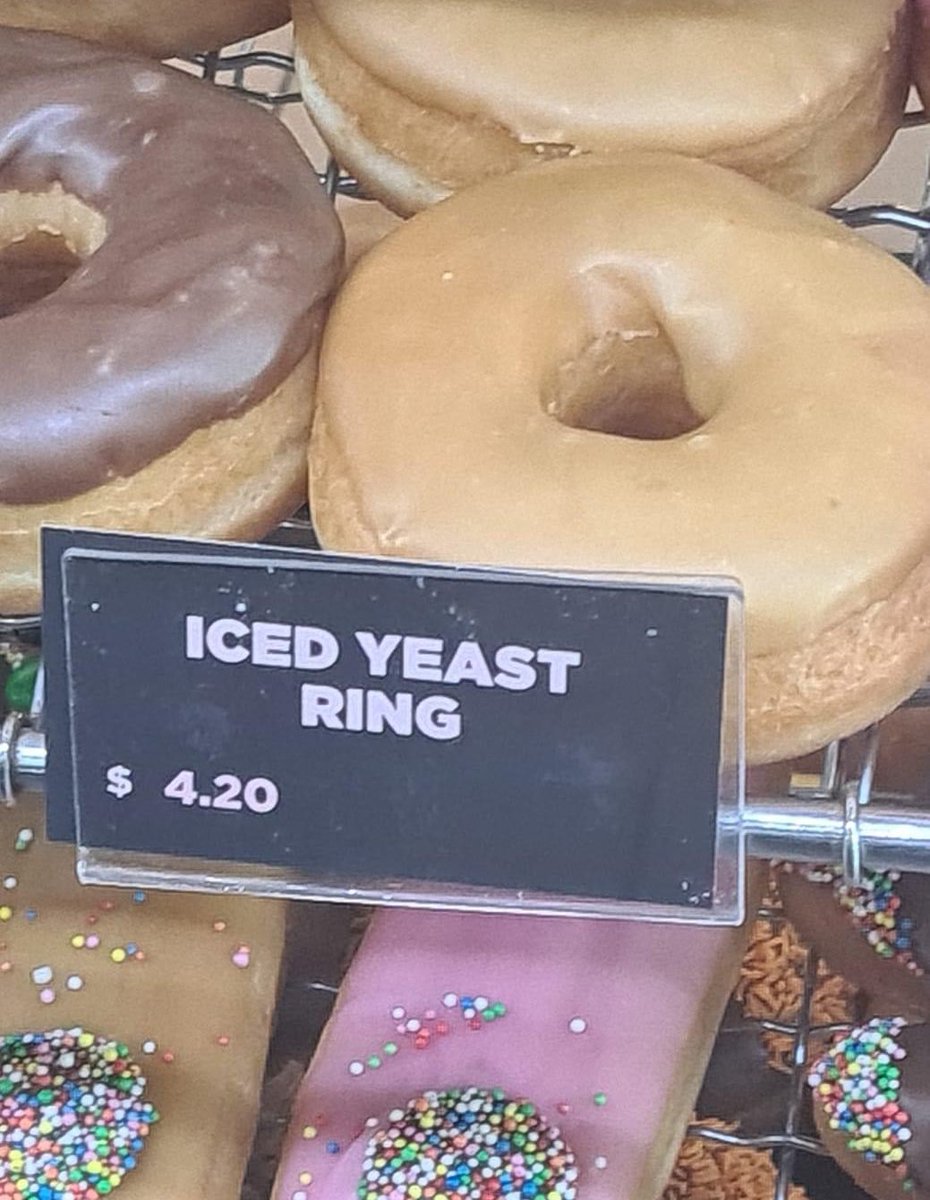 Argue with me at your own risk. I have cutting comebacks a week later when I’m in the shower.

Drunk yoga, but it’s me trying to get the last drop out of my boxed wine.

My 7yo was taking pics of her sister, and I said, “oh isn’t she pretty” but 7 responded, “no she’s a suspect.”