This year, teach your kids the true meaning of Easter by trapping them in a stone tomb for three days.

Going to show my kids before and after pictures of Lindsay Lohan and say this girl didn’t think she needed a nap either.

Police Sketch Artist: We need to get his face out there ASAP. I’m going to need you to describe him to me.

Me: He looked like the type of person who wouldn’t be ashamed to ride a tricycle in public. 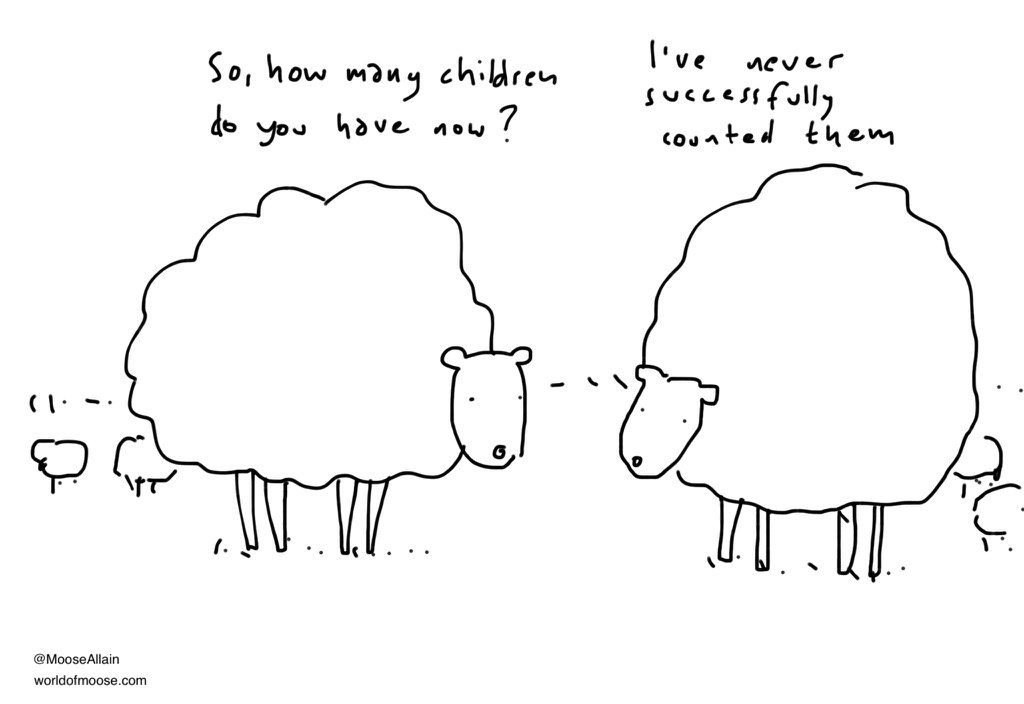 Drama Llama is what they dubbed me in college. Not because of my theatrics, I earned the name by spitting.

”This is my last chance” I whisper to myself, as we sit on the couch cuddling and I stare at that one slice of pizza left in the box

According to my co-workers, I have the paitience of a saint which my family thought was hilarious until I told them to shut up

when certain foods on a menu have (gf) next to them, I know those are girlfriend foods. I cannot order them until I am a girlfriend. I must be patient

[Sick salmon goes to oracle.]
O seer, will I be cured?
*oracle looks into the future, sees giant package of lox*
-Yes you will, my son.