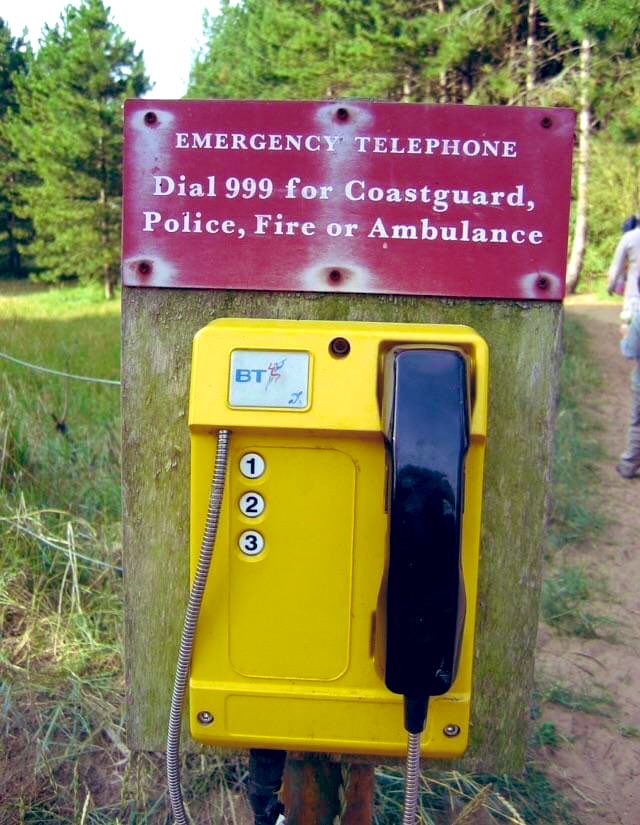 For a tiny person unable to wipe herself after she poops, my toddler has managed to hit me dead in the eyeball with 4 things today.

me: “we commemorate the day you died every year”
jesus: “thats nice, what’s the day called?”
me:
jesus:
me:
jesus: “keith?”
me: “bad friday”

me: you know the urge to awkwardly hobble-run across the road when someone lets you cross? i am basically that energy manifested into an entire person

ME: i’m writing a book about lame cars

HER: what’s it called

ME: sorry, no spoilers

“Don’t you dare call my lazy friend lazy”, my friend defending my honour

I just told my wife it took her longer to pick a Netflix movie than it took me to pick out her engagement ring and that was a bad analogy.