America: OH MY GOD. Some guy got shot in Ferguson.
World: We’re kinda busy with the 191,000 deaths from the Syrian Civil War

“I’m gonna make a cool new social media site for college kids, but only for a few years. Then it’ll be a mom scrapbook” ~ Mark Zuckerberg

A single text to my mom is like pulling that loose thread on a sweater.

“Are you pro gay?” he asked. “Amateur at best,” I replied

my first day as a raccoon 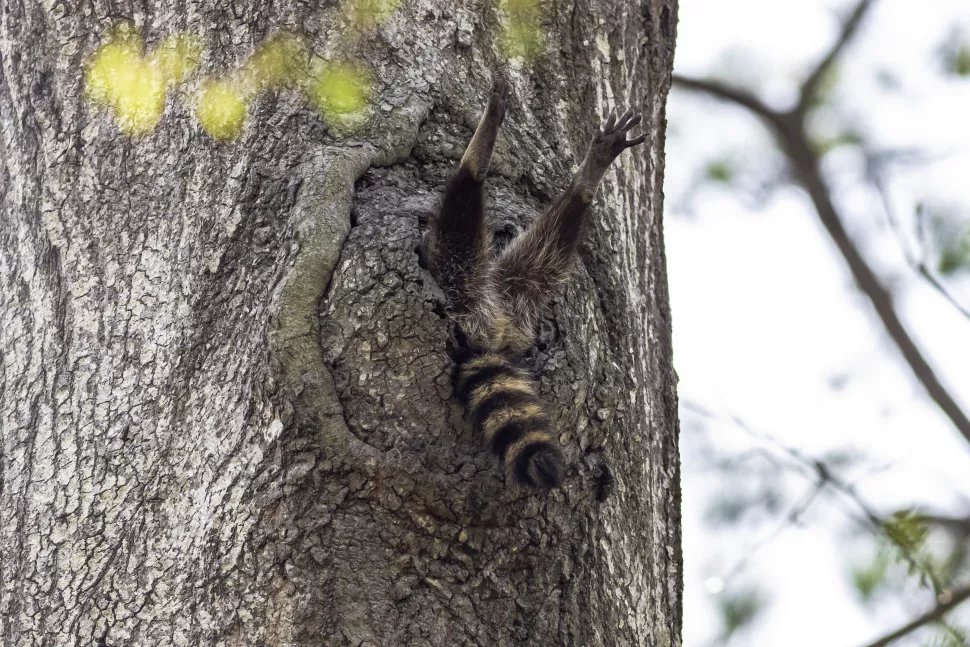 I wonder how many other Sandy’s have come into men’s lives and taken their cars and houses, too.

A Jehovah’s Witness followed me.

Me: Tie me up? That’s kinky

My Kidnapper: You’ve made this awkward now