Sit in Starbucks and scream into your phone, “What we need is fresh screenwriting talent! An unknown! Where on earth can we find it?”

Women are like ripe peaches, they don’t keep as well in the refrigerator after they’ve been cut in half.

No, autocorrect. I don’t want a shipload of marijua…actually, ya that’s fine.

Santa Clause slides down the chimney of his cabin. He turns to Mrs. Clause

The horror. The apostrophe’s. 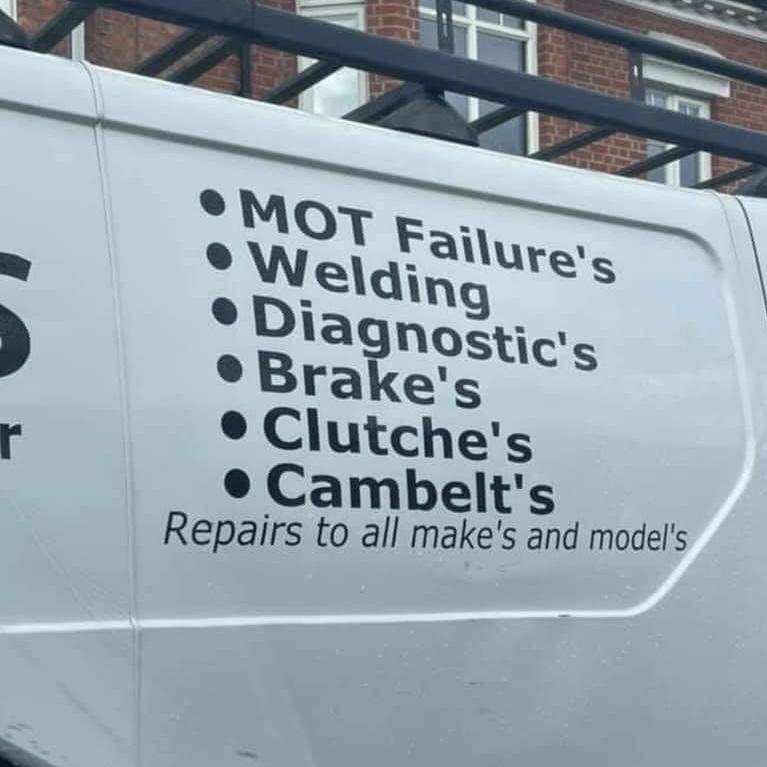 [HR office]
Do you know why we called you in today?
To give me a pay rise?
No.
Because I googled ‘How to burn down office’ 600 times?
Yes.

What’s it called when you fall in love with your captors, even if they’re obnoxious little tyrants?

No, no, not Stockholm Syndrome.

My 4yo said “daddy, I have two poops on my phone” and I was thankful to see they were just emojis

Before sprinting towards the elevator, ask yourself, “Am I hot enough to make them hold the door?”

My toddler eats with her right hand but is ambidextrous when it comes to total destruction.

An important phone call is something that occurs when there’s no better excuse to ignore someone.