So my hinge date last night accidentally texted me this 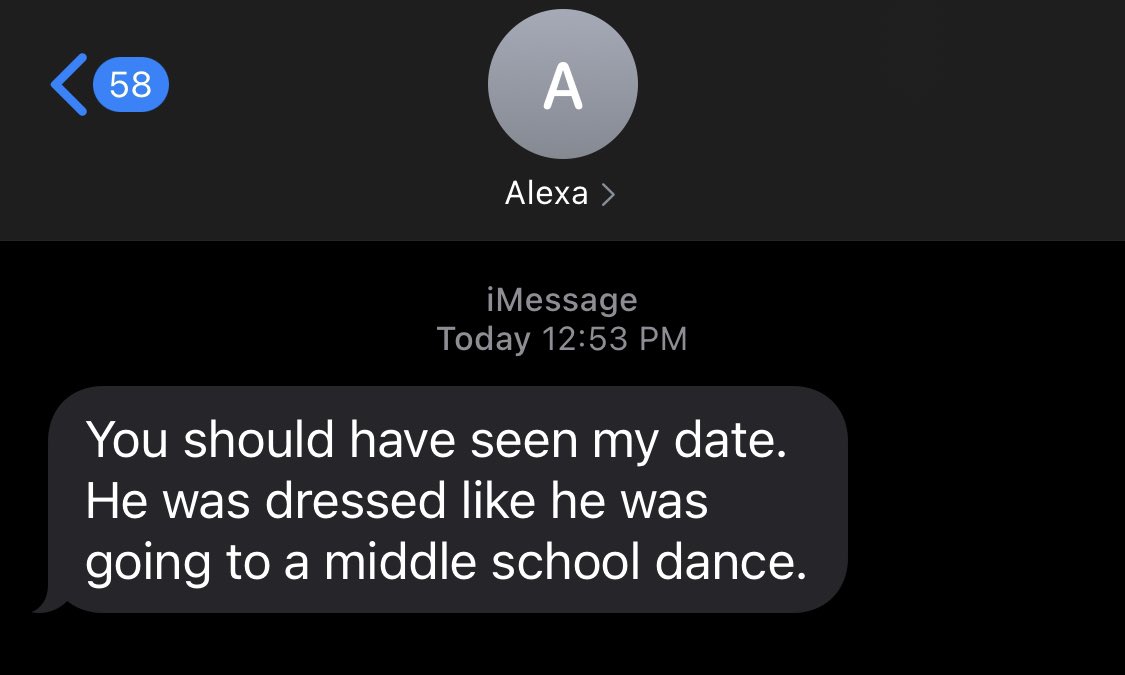 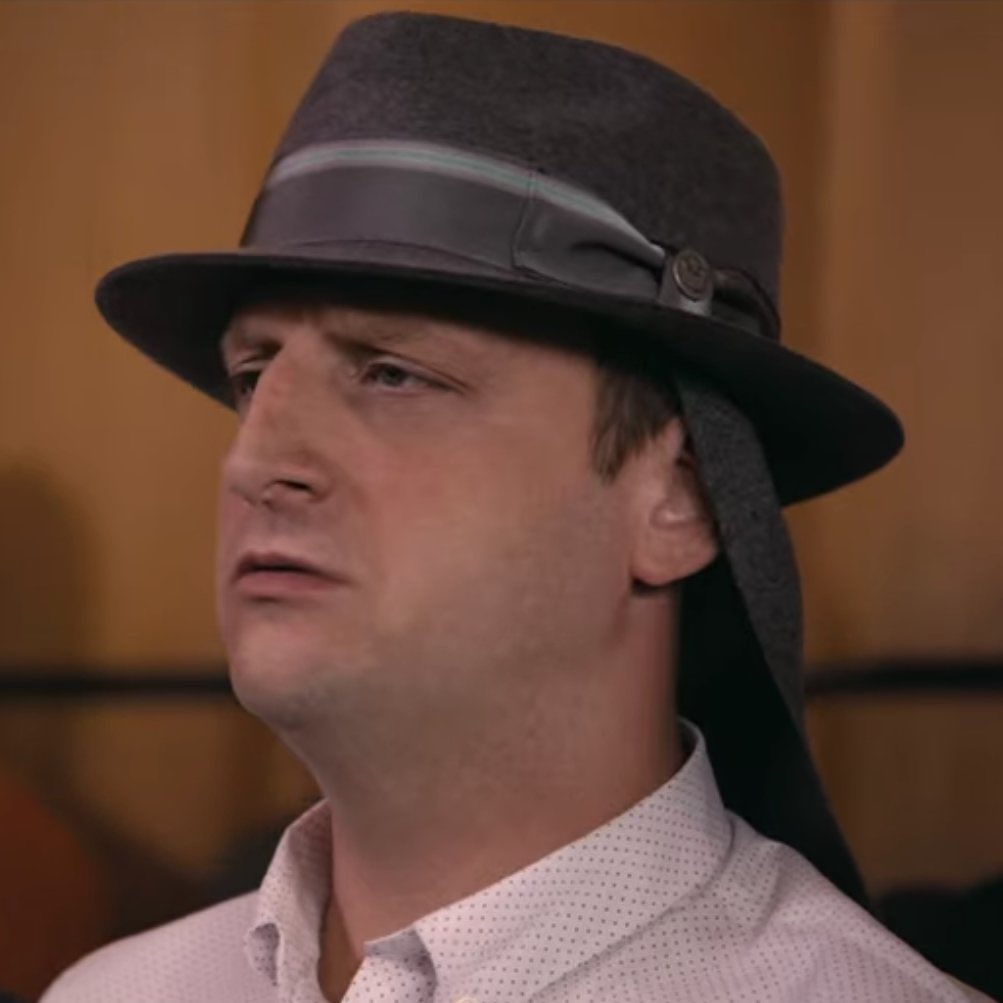 My neighbors’ trash is almost all empty Sudafed boxes. It doesn’t take a genius to figure out what they are: sick.

[Biden runs into the oval office]
“Barack, ISIS are on the phone. They want a shipment of updog. I asked what it is but they just laughed”

-My cat will ONLY drink from a slightly running faucet and she rubs her gums along the side of it.That’s the faucet I brush my teeth from. So basically I’ve made out with my cat.

Therapist: [Puts her pen down. Rubs the bridge of her nose]

[science fair]
Kid: I made a volcano!
Judge: *trampling children* EVERY MAN FOR HIMSELF!

$3 in savings
$5,000 in credit card debt
Existential dread
A favorite spoon
One half-dead plant you feel really bad about because your mom keeps asking for grandkids but you’re not ready and you thought this basil plant would be a good place to start

Hey America! Flip a coin and elect an idiot already. You’ll hate him either way and I just want my friends back.

I’m at my most British when she says “teabag me” and I drop a sack of Earl Grey in her mouth.

ER Nurse: Let me get this straight. You microwaved your food for too long and burned the inside of your mouth?

Me (mouthful of bandaids): Yesh.

Eric Trump said the Syria strike was swayed by a “heartbroken” Ivanka. He also pouted that dad has never bombed a country for him.