Some woman at my office just said Star Trek when we were all talking about Star Wars and now our IT guy is refusing to fix her computer.

If only there was a way to brag about how we cut our oatmeal.

Him: I like watching Swamp People – they catch gators. What are they catching in your book?

[later on]
Him to his friend: Nah she drinks too much.

DAD: I invented a diaper that’s also a time machine!
MOM: Where do the poops go
DAD: dunno!
[CUT TO: A BUNKER IN GERMANY, 1942]
HITLER: omfg

Kylo Ren: Hey, why is my paycheck so low?

General Hux: Damages. Maybe you should stop throwing temper tantrums with your lightsaber.

[commercial]
WOMAN: have u ever wondered what would happen if a car alarm could swim?
NARRATOR: geese

My pharmacists won’t return my calls anymore *snotty cries* something about no more refills. Quick someone sneeze on me! I’m lonely.

eating cereal in the shower isn’t saving me as much time as i thought. 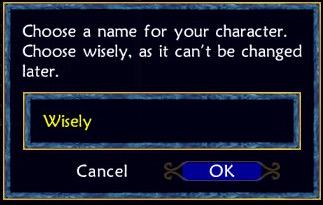 Wife: The kids opened the “private” drawer in my nightstand.

Great. There go our Oreos.