“SOMEBODY had a lot of time on their hands.” What dull people say about creative people.

Don’t ask me to dance. I look like a four-year old with his first sparkler.

Surprise parties for Lindsey Lohan probably have that “Intervention-y” feeling at first.

I need a new salt grinder but I need one full of just Xanax because salt is bad for you.

“We were convinced it was Monica from Friends,” said one scientist who asked to not be named 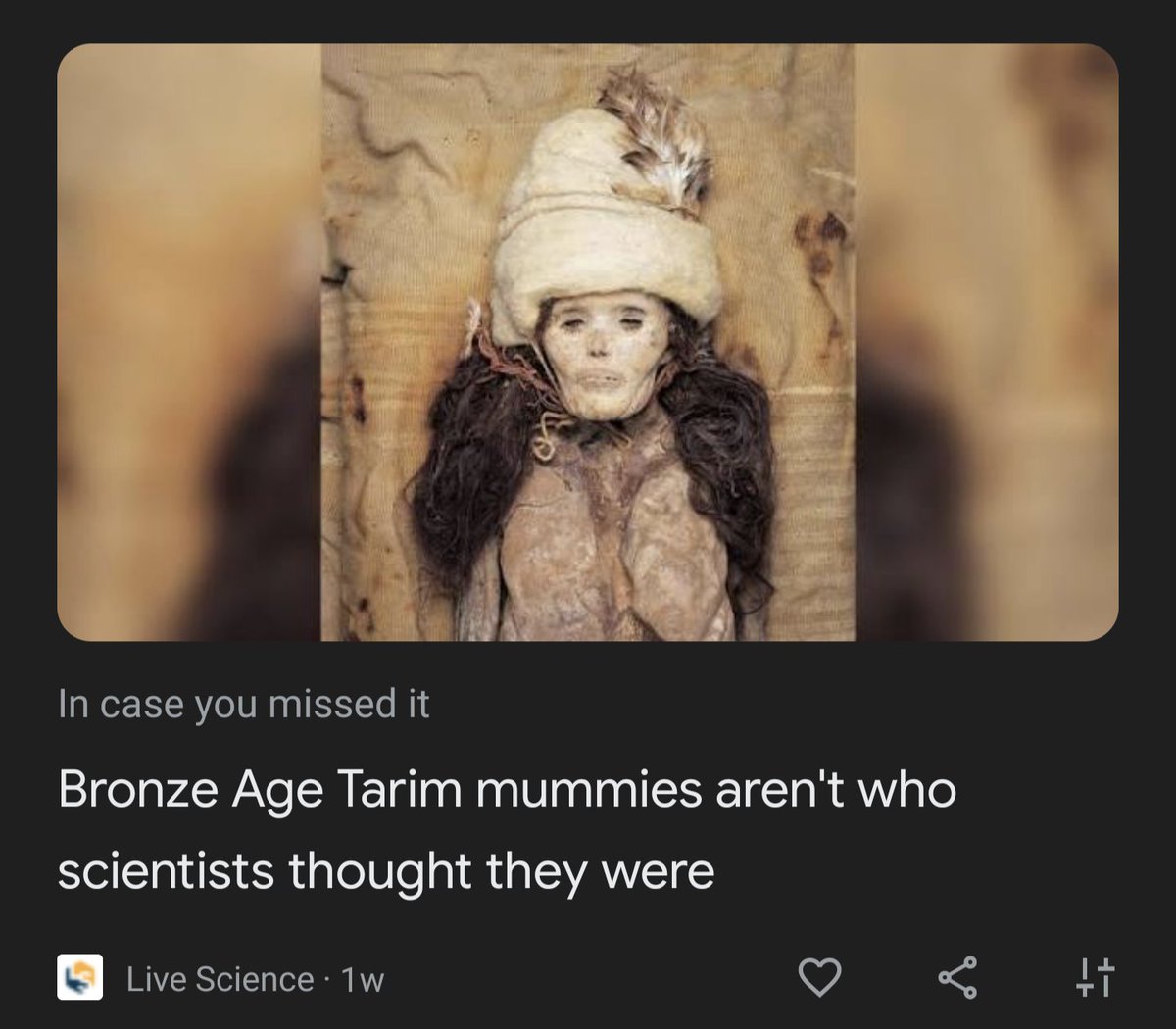 me: it was my first day in prison, so I went up to the biggest, scariest guy and punched him

St. Peter: then what happened

My driver’s license says I’m an organ donor but jokes on them because I have a piano.

Him: what does a polar bear weigh?

Him: enough to break the ice, my name’s John.

I’m not an asshole. I’m just a guy who won’t tolerate stupidity unless it’s coming out of the mouth of a naked woman.