This tree does a lot of weird exercises 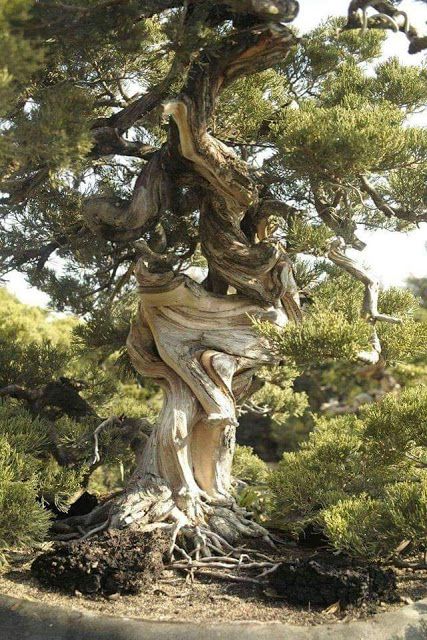 Some people around here retweet like it’s coming out of their booze allowance.

“Dad, what caused the Great Fire of London?”

[googles but can’t get wifi] Well son, that’s when Bach dropped the most fire mixtape of 1666

Tear gas is the saddest gas.

Teens, you should not being getting drunk. You’re annoying enough as it is

A gritty reboot of basketball where we find out all the players’ moms were murdered by circles and that’s why they throw rocks at one.

You see two puppies.
“Awwwww!”
But they’re cannibal puppies!
“Ahhhhhhh!”
One puppy eats the other!
“Ewwwww!”
Then he takes a nap.
“Awwwww!”

To me, suicide seems selfish. For all I know, someone else might want to kill me

When people ask “Where do you see yourself in 5 years?” just reply with “Space” then silently stare at the sky until they leave.

“Can I maim myself with it?” – my toddler’s mental checklist before deciding to play with something

Evil villain: You can run but you can’t hide!

Me: That’s where you’re wrong pal. *out of breath* I can’t do either