*He-Man at table read*
“By the power of Greyskull, I have the- hang on-
*pointing to script*
should it say ‘power’ again here?”

son is fuming bc his sister is staying home from school AGAIN. he just opened her door and said “and here’s the liar in her natural habitat” 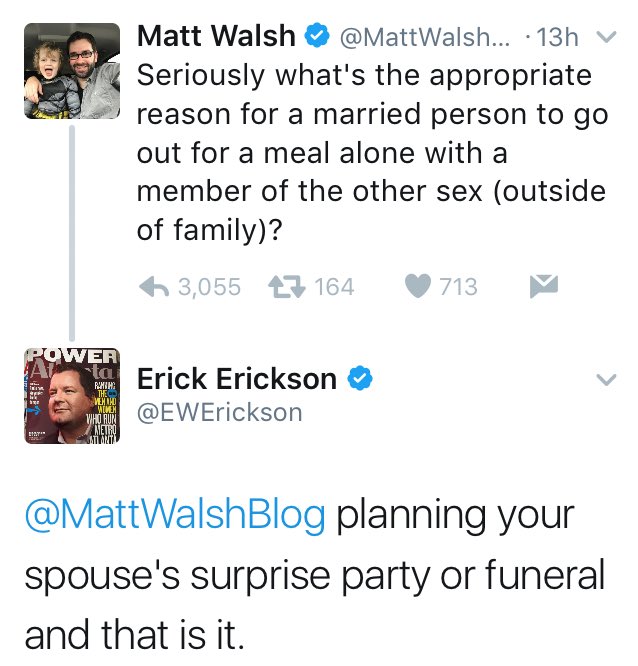 SOMEBODY: she had a boyfriend who looked like that girlfriend that you had in february of last year
ME: what the hell are you talking about

at the salon thinking of going darker for winter

north carolina to sue over bathroom bill
hillary: stop calling him that

I undo his overall strap & slide it off a barely perceptible shoulder. I pull his steel work goggle down around his “neck”
“BanaNA” he moans

hungover at 22: dag gonna be 9 minutes late for work
at 39: …finally, to my faithful cat elroy i leave my cache of nagano ’98 olympic pins