Today my 7 year-old came into the room crying. I asked him what happened and he said that his 5 year-old brother put 80 cows in his house in Minecraft while he was offline and that it was “entirely too many cows” and honest to christ I have no idea how to parent any of this.

Come on down to my kid’s restaurant.
Dinner specials include a half-eaten jam sandwich stuck to a couch, some other kid’s water bottle that has dirt in it, and a cheese string that has been in a warm pocket all day. Reservations encouraged.

Imagine being a ghost in a school and you think no one notices you, but then one day you hear everyone talking about ‘school spirit’ and you get super pumped and think ‘man, maybe they DO know im here’ and then you find out that school spirit is a pizza lunch and jeans day

My 7 year-old son had a playdate with a girl yesterday. After about 10 mins he asked if she wanted to go upstairs and see his ‘pound machine’. Somewhat concerned, we followed them up and found them taking turns standing on the bathroom scale.

Did you just poop your pants?
“YAAAAS QUEEN”

my 5 year-old son just threw his Peppa pig doll down a flight of stairs. While staring over her mangled body, he said “Awww..Peppa we have to be careful next time” and I think I am raising Kathy Bates from Misery

PLEASE DO NOT SUMMON WHEAT THINS FROM THE TOILET 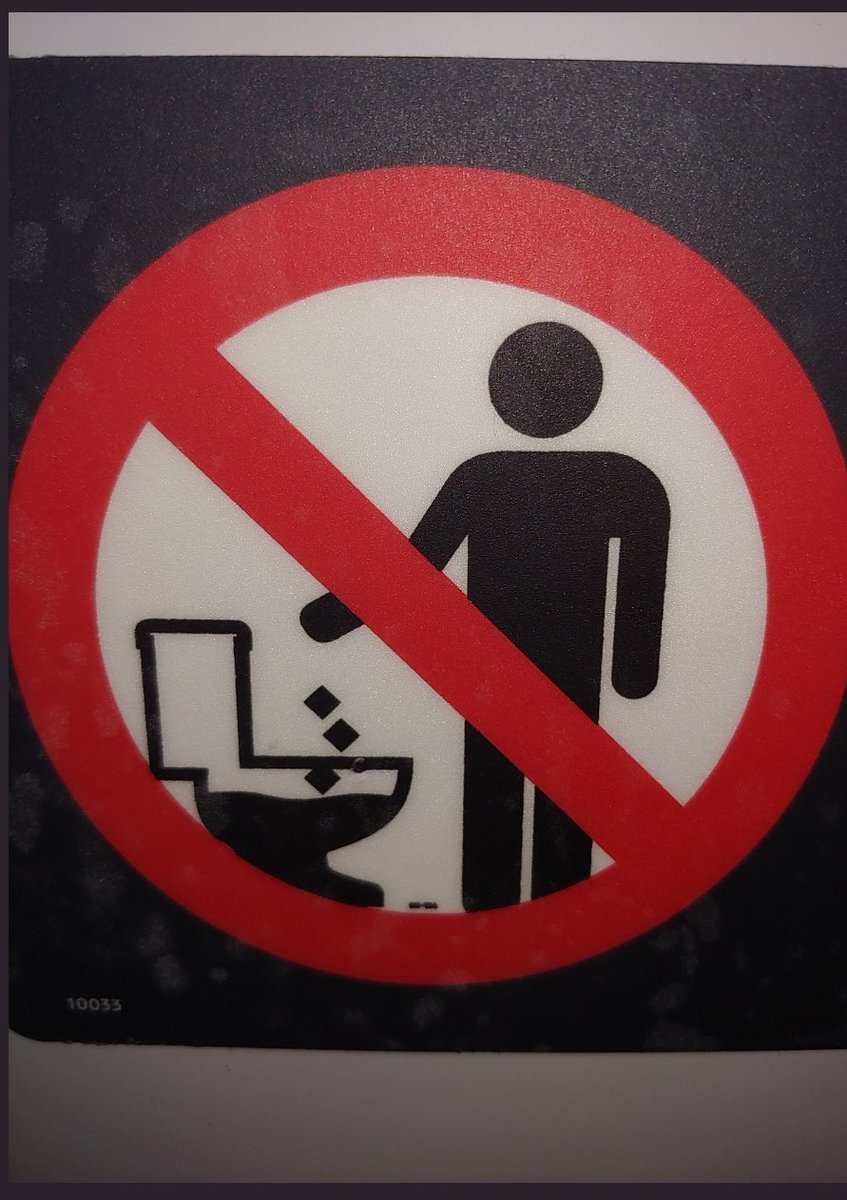 I took away my 5 year-old’s iPad as he was somewhat uncouth during dinner last night, and now he is walking around the house yelling “Siri, tell me where you are!”

[First day on the job with Scooby-Doo and the gang]

Me: ok this giant dog keeps eating my sandwiches