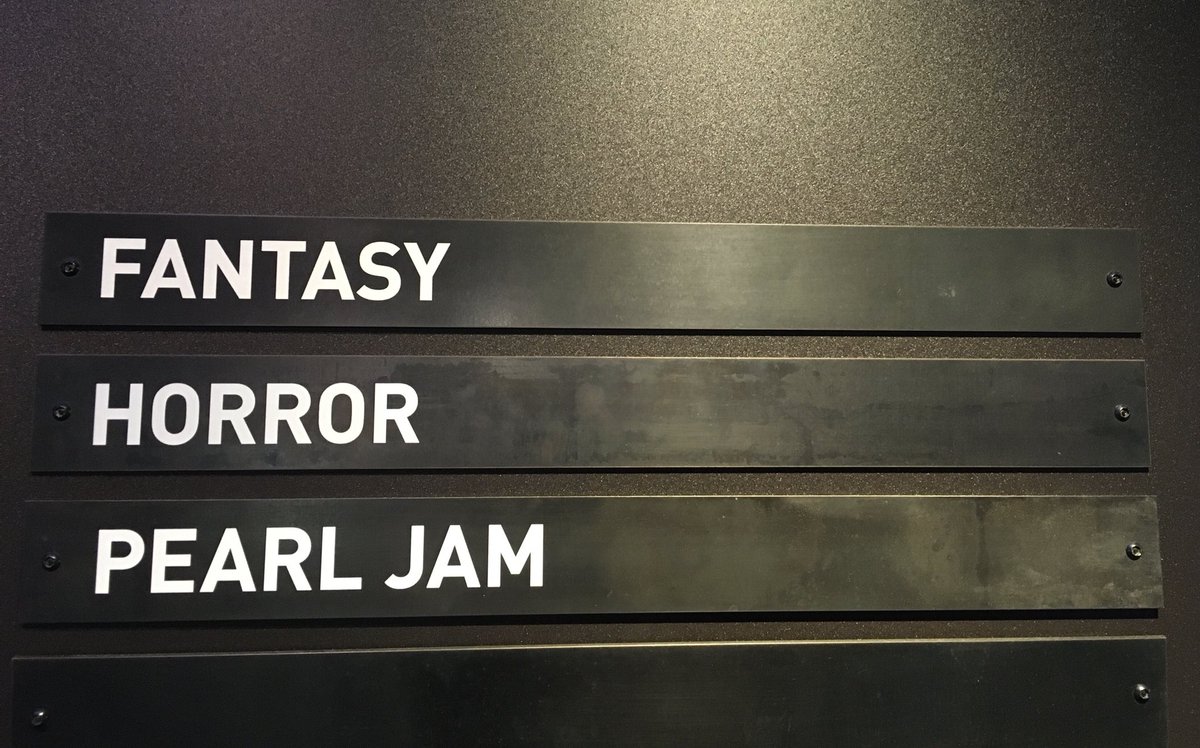 I’ve lived my life according to one basic principle 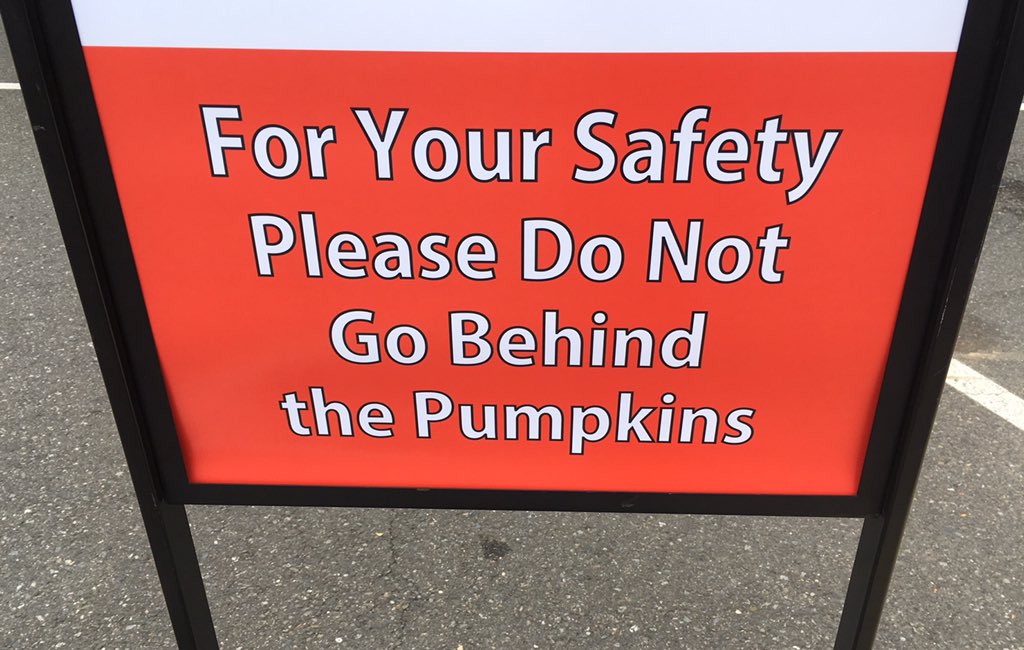 Hey people who say “they’re not wrong!”: there is a word for “not wrong.”

*someone at next table says “BFFs”*
ME (peering over back of booth): BFsF.

Thoughts and prayers to everyone in Hawaii who finally came clean w/ a spouse or partner thinking the missile was on its way.

I told the kids if they’re not good we’re flying United this summer.

Thanksgiving regret: no one at dinner wanted to talk about why the family members on TV’s “Dinosaurs” were all different species of dinosaur