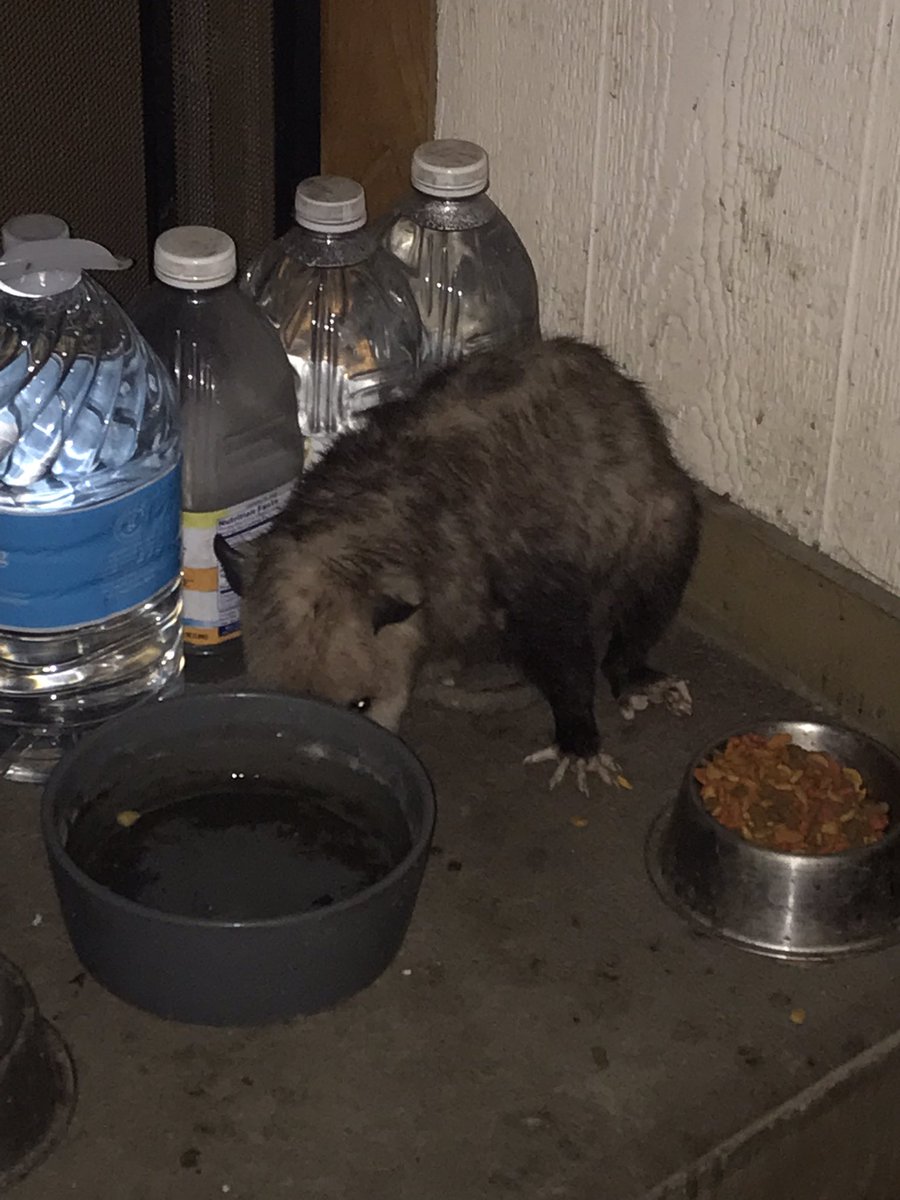 I once worked with a girl that was so hot it was like she lived on another planet. She’d be like “you know how when you go to Subway they always give you free cookies” and I’d be like “no I don’t know that because us ugos have to pay for those cookies” 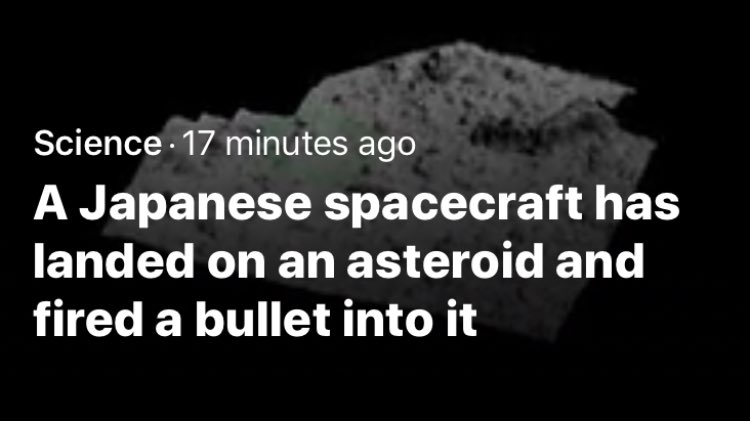 I saw a dad peeing at a urinal while holding his kid on his shoulders and I was so in awe of his dad skills I just gave him my kid to raise. He’s better off now.

I can no longer listen to the radio. The risk of being welcomed to the jungle is too great.

There’s so many streaming services and shows I just make shit up to recommend to my friends. You gotta watch Red Water on Home Depot Plus. It’s incredible. They just go “yeah I’ll check that out” like we all do when we know we won’t.

My son told me he thought a break room was a room where employees could go break stuff to take out their frustrations and as someone who worked retail, I can say that would’ve been awesome