Health level: my credit card company called me about fraud because I bought a vegetable.

If video games taught me anything it’s that you don’t need to work because there’s precious gems just laying around everywhere.

God has left this place 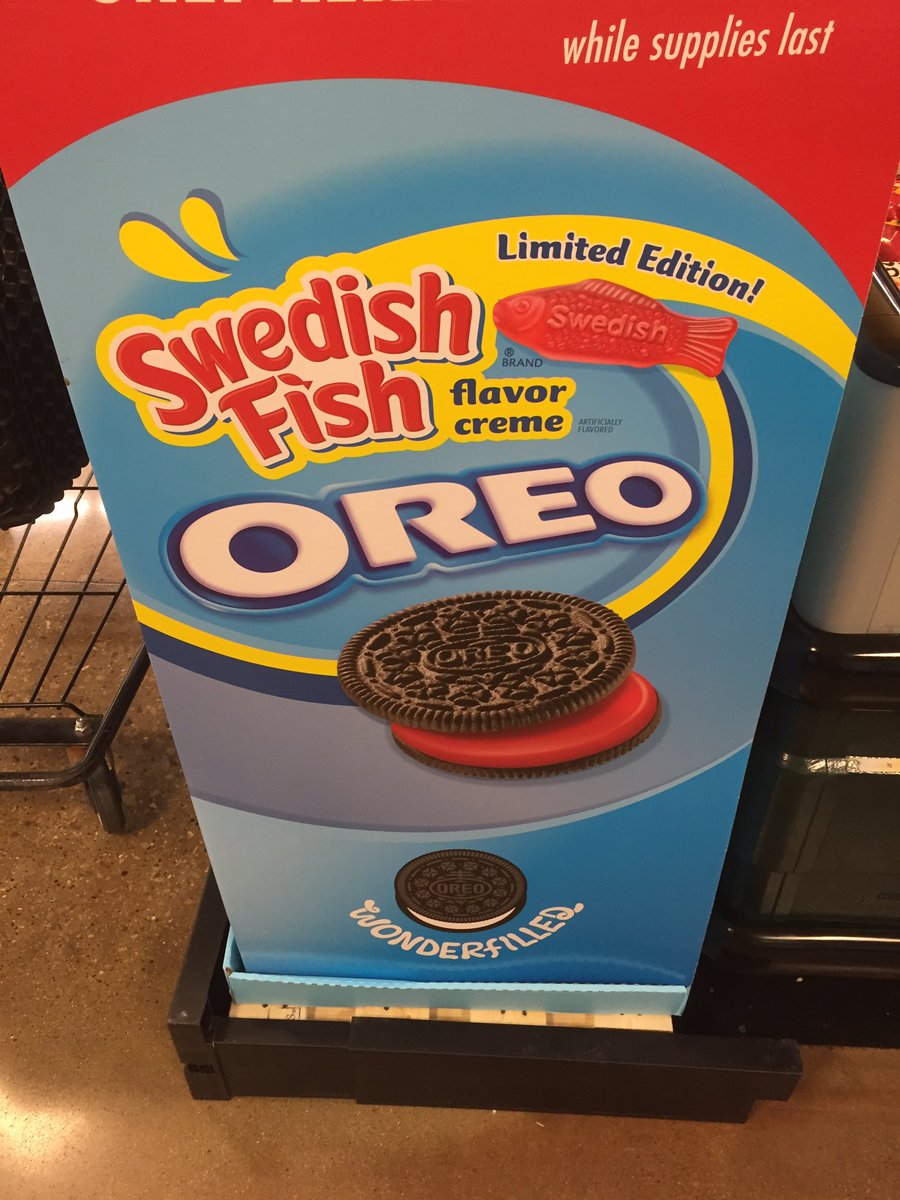 Why bother drinking water? You’re just gonna pee it out. This is what Big Water doesn’t want you to know.

“I’m in jail for vehicular manslaughter.”

Avoid unwanted pregnancies by using the “pull out” method where you pull out an acoustic guitar at a party & no one will have sex with you.

Just got kicked off a corn forum for saying you can eat the cob. I’ll just sign up with a different name. They can’t silence the truth.

Trump wants to ban Muslims but if we learned anything from Prohibition it’s that people will just make Muslims in their bathtubs.