I’ve reached the age where good or bad news from friends produce the same reaction: I should make them a casserole. I have officially become my grandmother.

I cannot remain silent any longer. It hurts my feelings when Wordle hits me with the “phew” when I get it on the last try. 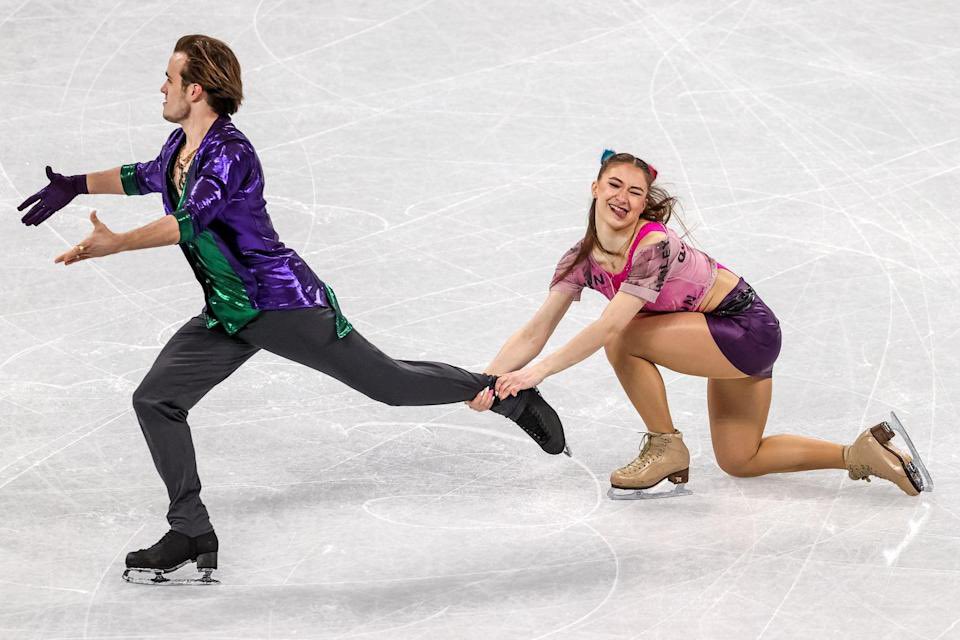 according to my research, maximum work from home productivity can be reached when you wear a towel all day and lie about your camera not working

Quite frankly amazed I’ve never been kidnapped. I just asked the produce manager if they had more cantaloupe and he said follow me and I said okie dokie and ended up in some back room lmao