my cat just woke up, accused me of a crime, and went back to sleep 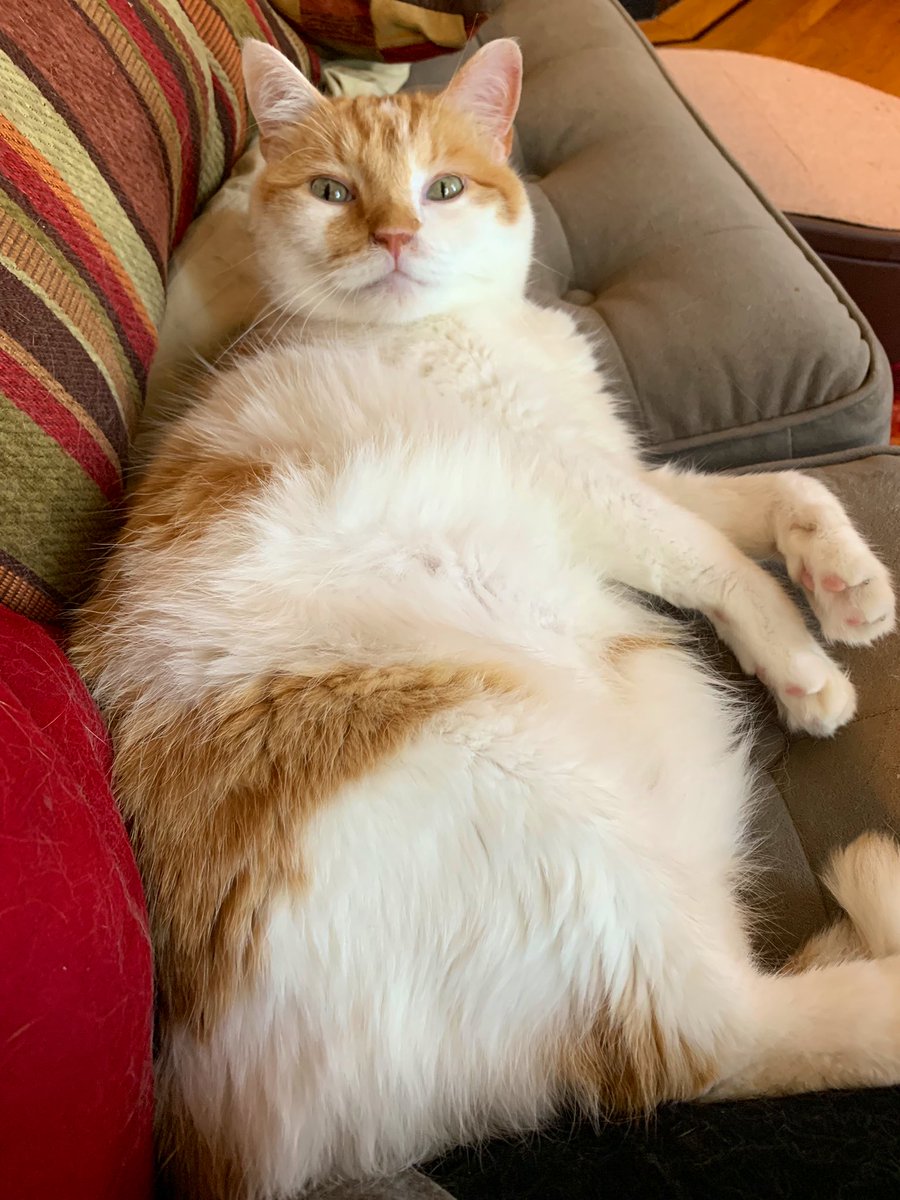 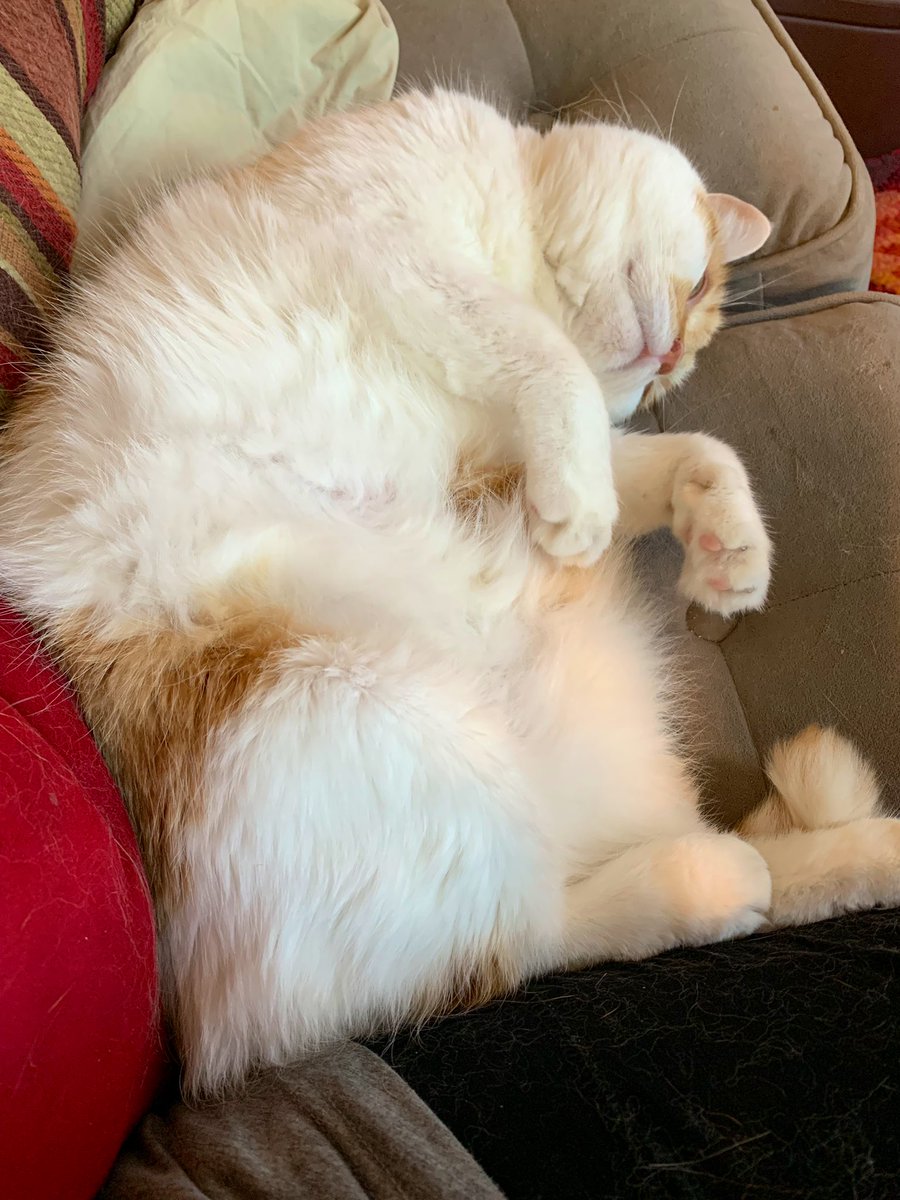 Dear food bloggers, I am not interested in your journey toward chocolate pudding I JUST WANT THE GODDAMN RECIPE

“She liked it but it didn’t have a bay window for her cat,” said the House Hunters narrator before walking into the sea.

I’ve gained 20lbs since the election. If Trump stays in office much longer I’ll have to chain myself to a girl in a gold bikini.

Seriously, if you hacked Trump’s account and wanted to make him look bad, WHAT THE HELL WOULD YOU EVEN TWEET.

My neighbors have both a howling dog and a screaming baby out in their yard. I’d throw a rock or something but I’m afraid I’d hit the dog.

You may think a squirt of water in the face is the best way to reprimand cats but turns out it works pretty well on people too.