Algorithms aren’t omniscient, they’re more like aunties buying presents. “I saw you like rugby. Surely you must play golf, they’re both sports!” “You live in Paris. Would you be interested in traffic updates from Cincinnati, because they’re both cities?”

“I’m so tired of being poor and unemployed,” says the TV show character who wears a new designer outfit in every scene

Me: wow I can’t believe these were only 2 dollars, they look like such good quality nobody will ever know they weren’t expensive!

Me (beaming with pride): THEY WERE 2 DOLLARS 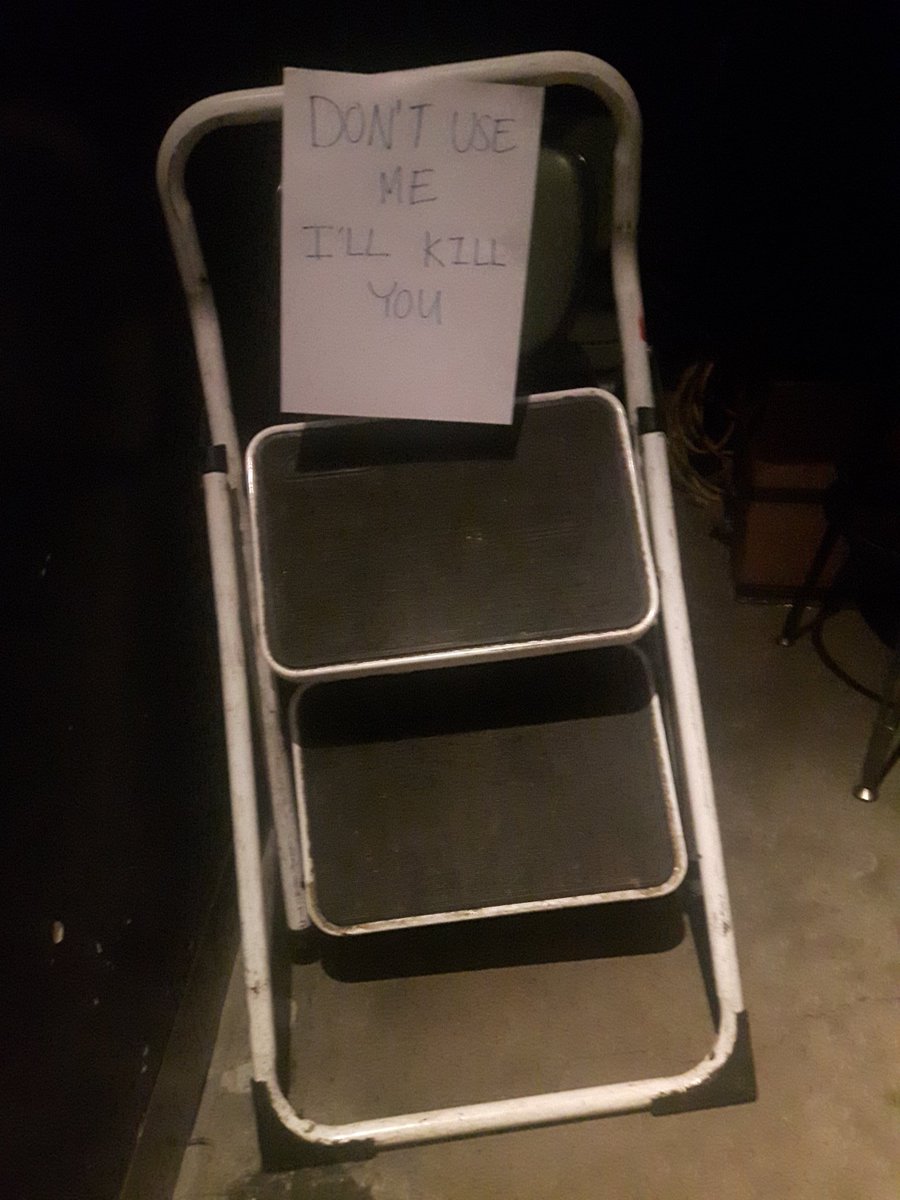 “Veggies?” The subway sandwich artist looks at me smugly. He knows I only want meat & cheese. He knows I fear the judgement of the line behind me. His hand hovers over the pale, wet lettuce. A bead of sweat drips down my forehead. The air between us crackles

Me accepting an Oscar: and I’d like to thank the designer who made my beautiful gown: the 5 rats who live in the alley behind my house. Not magical rats that can talk or sing, just a normal regular buncha rats – STOP PLAYING THE MUSIC I’M NOT FINISHED