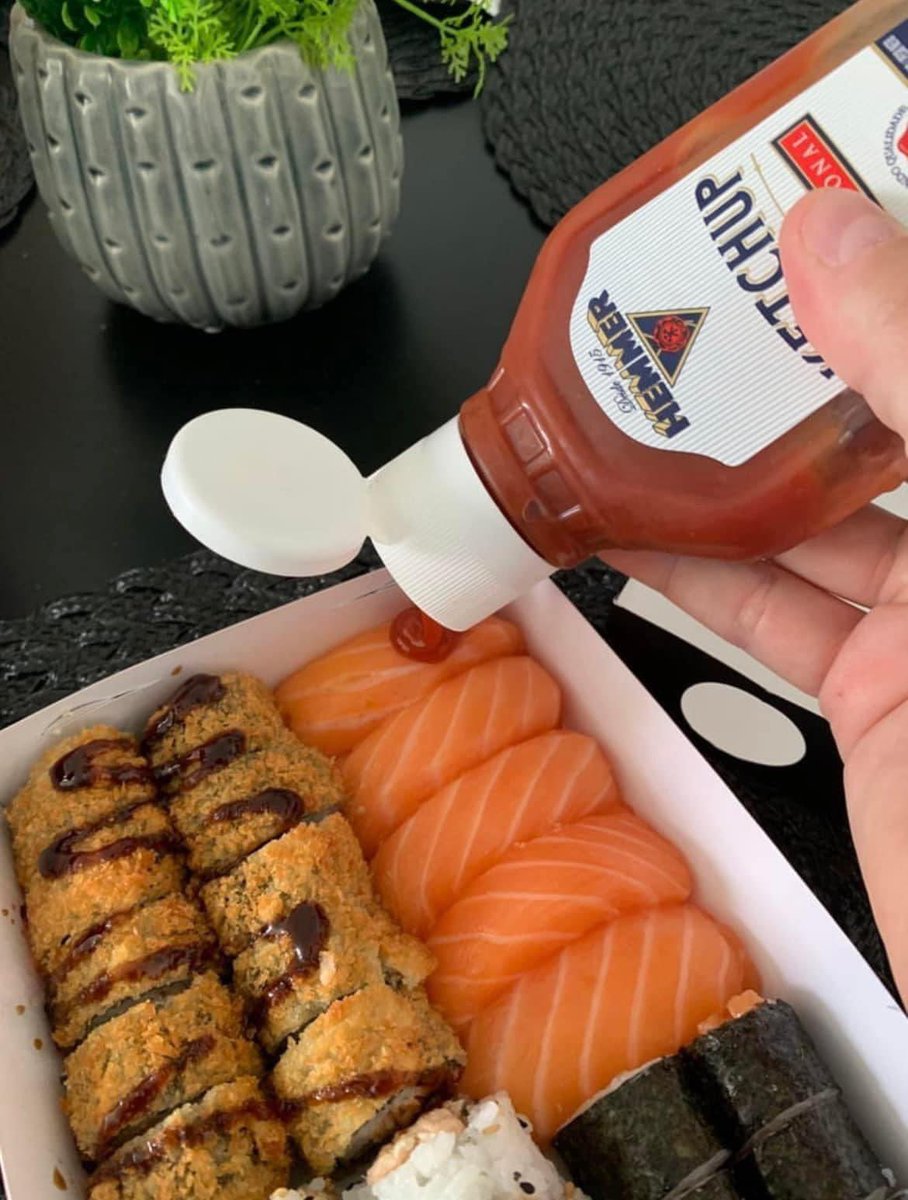 My daughter will send a bunch of 2 to 3 word texts in a row so my phone dings like there’s an angry customer at the front desk.

Google would like to use your current location. Allow/Deny? Allow
*100 Google employees throw a party at my house*

Miley Cyrus has her tongue out more than Jabba the Hutt.

This day in history. 1881. A man in Großliebenthal Ukraine hit by an 8 kg stone deduced that it was a meteorite as his wife was out of town.

due to inflation you can now eat food that has been on the floor for up to 7.3 seconds

If I were a ghost, I’d spell “antidisestablishmentarianism” on the Ouija board just to waste those idiots’ time.

Arguing with a woman is like being attacked by a bear…

You’re better off playing dead and hoping they get bored and walk away!

[phone rings]
“Is your refrigerator running?”
*looks over at fridge holding a lighter up to a spoon*
“I don’t know what he’s doing anymore.”

My wife: “I’ll be ready in a second. I just have to get the kids dressed.”