-My kids an hour after finishing Thanksgiving dinner

Nothing is worse than having jock itch. ESPECIALLY within 100 ft of a school or playground.

THERAPIST: You need to find yourself
WALDO: ah crap

My family crest is a hand protectively shielding a slice of pie and a Latin motto that translates as “I’m still working on it.”

You would think my neighbors would appreciate me petting their dogs every day.

But nooooo, they’re too worried about how I keep getting into their house.

My 5-year-old found two pennies and shared one with her sister.

I grounded them both because I’m not raising any communists. 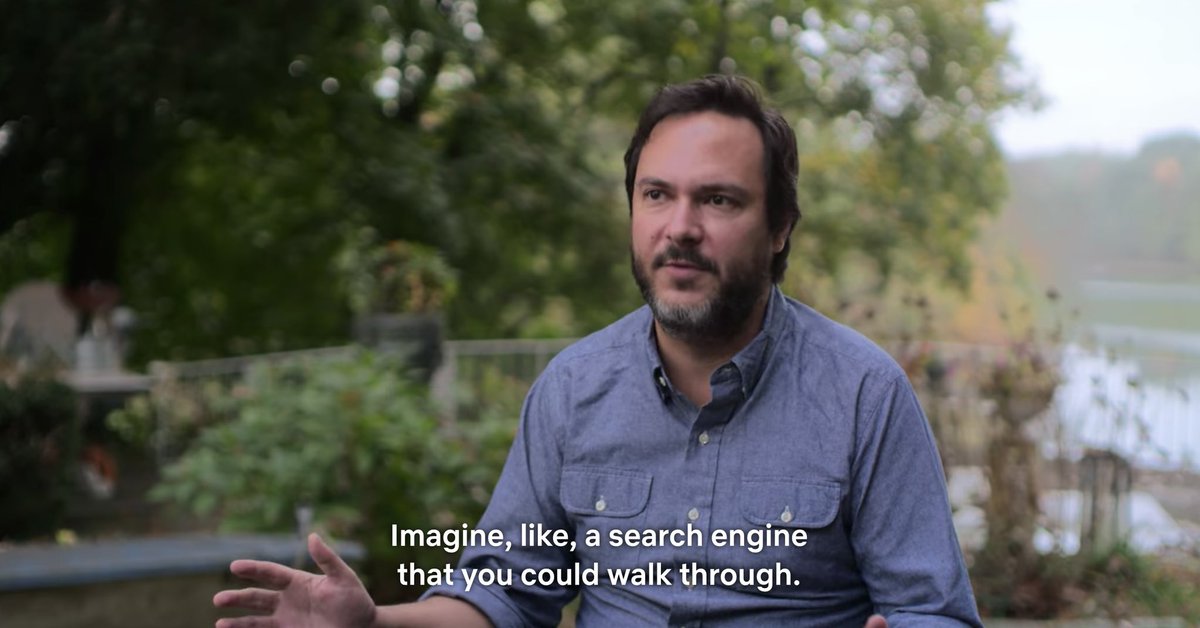 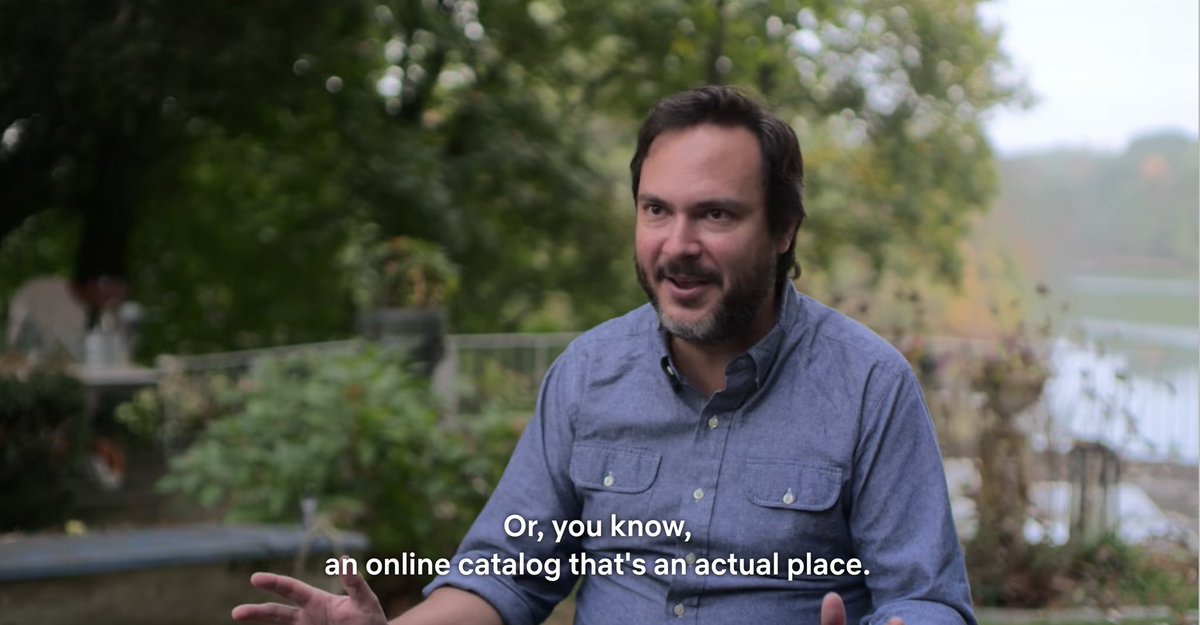