You can spend five minutes trying to fish the egg shell out of the pancake batter, or, and hear me out, you can leave it and tell your kids it’s good luck to get the pancake with the eggshell They grow up so quick 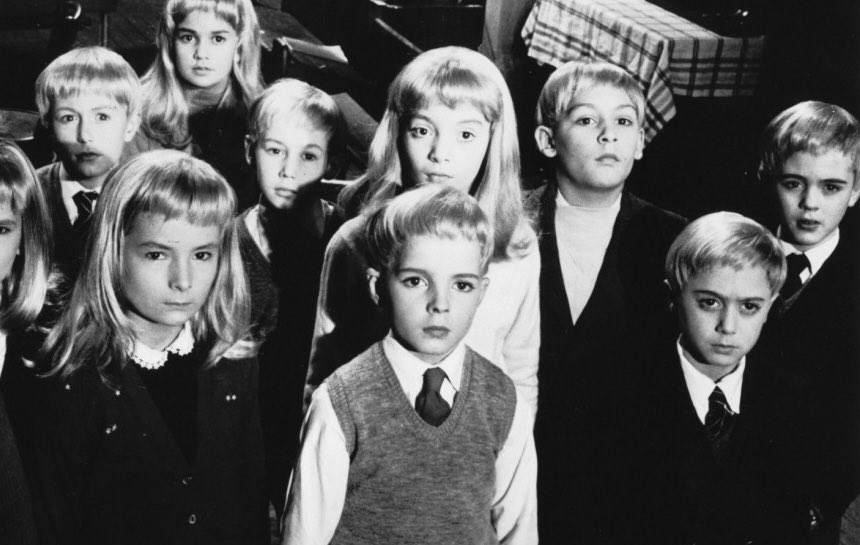 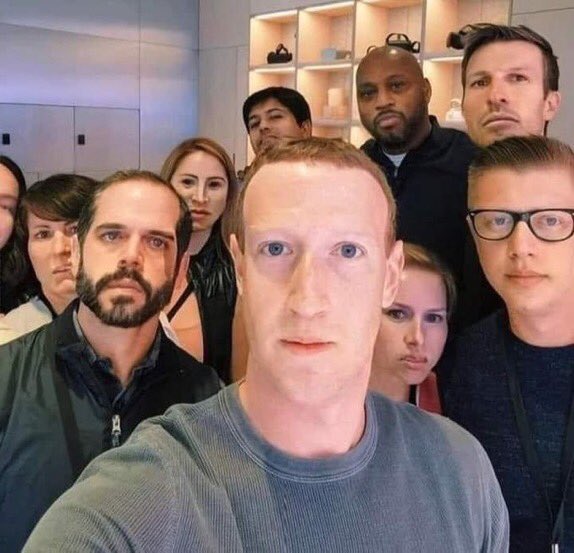 Mailman: *handing me a heavy package* what the hell is in here

Mailman: what’s in the package

Me: oh I thought u meant my house

Me: I was gonna say my bed and tables and stuff lol

Mailman: for real what is it

Me: oh bowling balls without holes

Walked by a restaurant where they were using iPads for menus. How cheap are iPads now? More importantly, how expensive are menus? 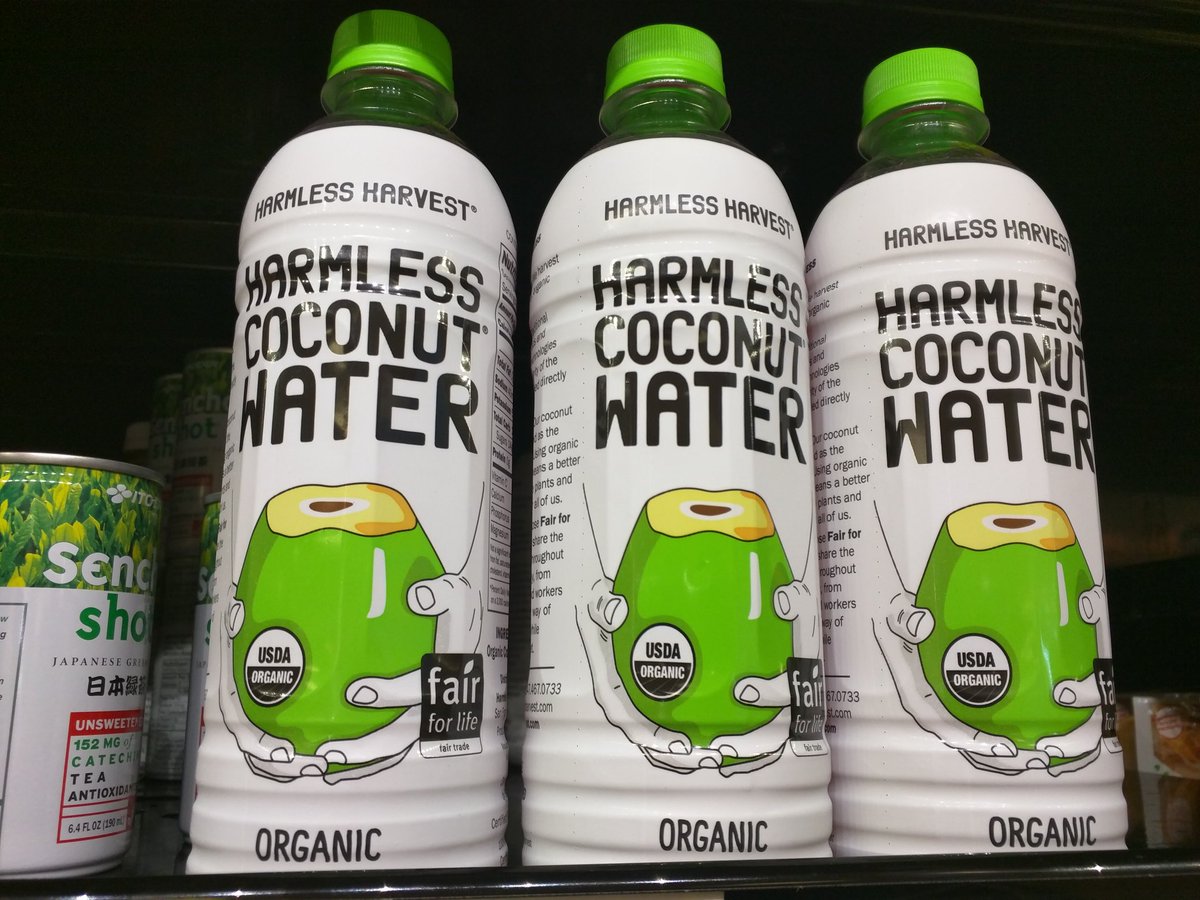 5 & 8:
Mommy, may I wear these boots?
Can you find my jeans?
Will you brush my hair?
Will you tie my shoes?
Mommy, why aren’t you ready?

@funTweeters “Bird Box 2” 2019. Rated:R. Run time: 6 minutes 11 seconds. Plot: Nightmarish aliens who invaded Earth and have killed, or forced into hiding, most of the population commit mass suicide after encountering the one force they didn’t count on…Chuck Norris.

So apparently if someone invites you to dinner at their home, it’s impolite to create a negative Yelp review about it the next day.

*sits*
This is nice.
*stands*
This is also pretty cool.
*lays down*
Oh okay this is my favorite.