Be the reason why the lights flicker & the temperature drops when you enter a room.

Be the horrifying backstory of your family’s lineage.

I love how insurance companies offer “accident forgiveness” like they’re some sort of ancient deity pardoning your existence.

Ichabod Crane in the streets the headless horseman in the sheets

My arc would have been filled with wolves. I would have made a terrible Noah.

No one wants to talk about Dracula’s defining quality, turning into thousands of bats to avoid human contact.

Mulder: we’re trapped with ghosts in the stomach of a metal worm.
Scully: those are just people, Mulder. We’re on a train. 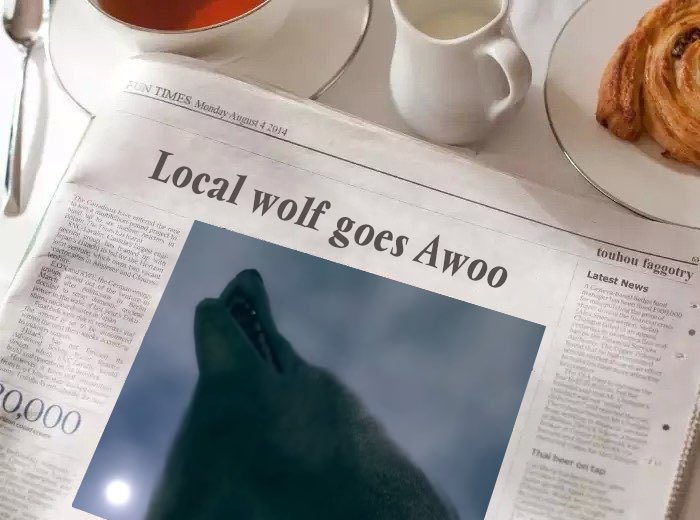 Two squirrels in the backyard. But they are not playing together. Wonder if there’s history.