ME: You expect us to believe your alibi — that everybody’d gone surfin’? Surfin’ USA?

ME: Then how do you explain this?! *I hold up a picture showing that everybody was kung-fu fighting*

Once a 7-year-old said he’d come at me “with the fury of 1,000 angry geese” during a game of tag & I never felt more threatened in my life

ME: You coming to the party?
FRIEND: Will it be rad?-
M: -ish.
F: I guess I’ll come.
[Later at the radish party]
F: I think I misunderstood

If an Orange tries to sell you drugs, don’t buy them. Chances are you’ve already done enough drugs.

Are you tired of having a great friendship?

Ruin it with Sex™ 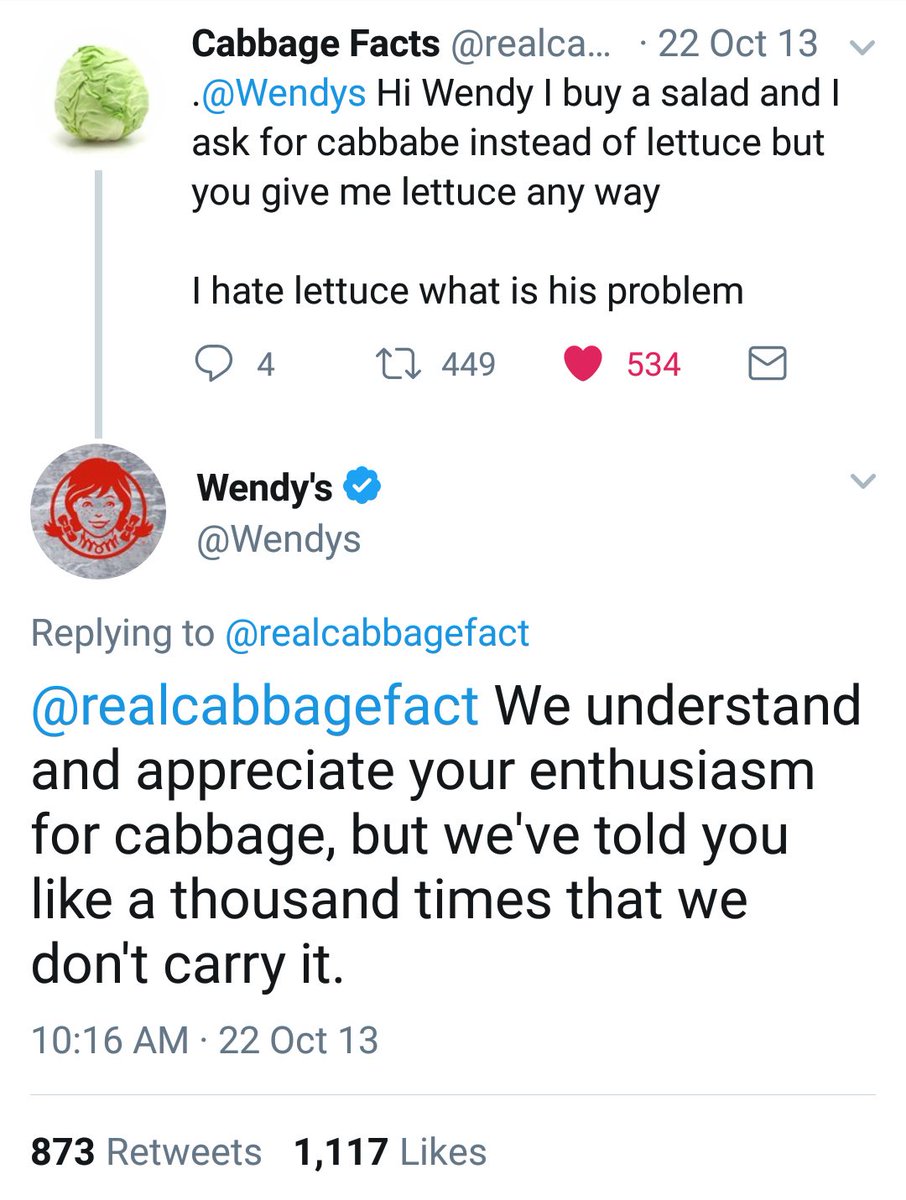 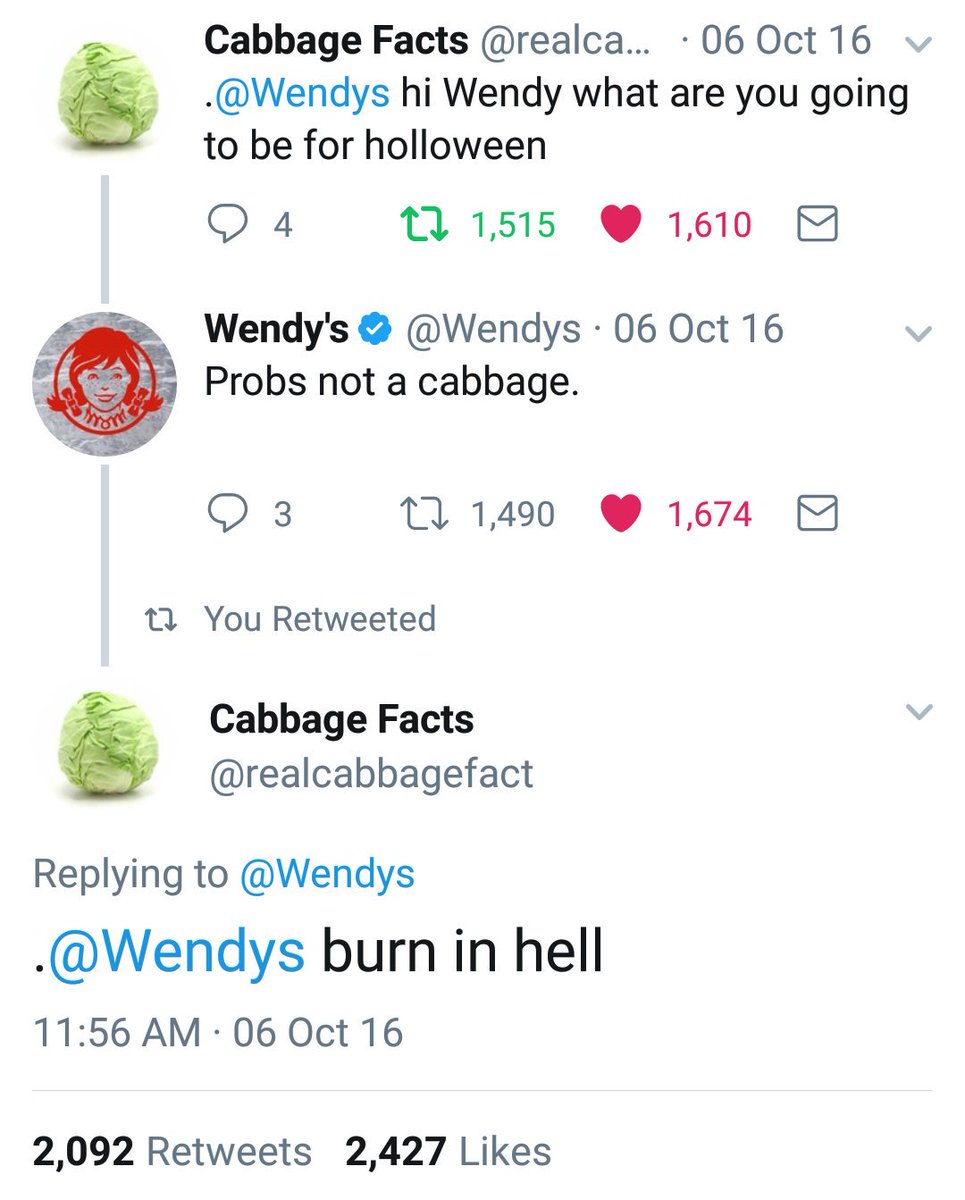 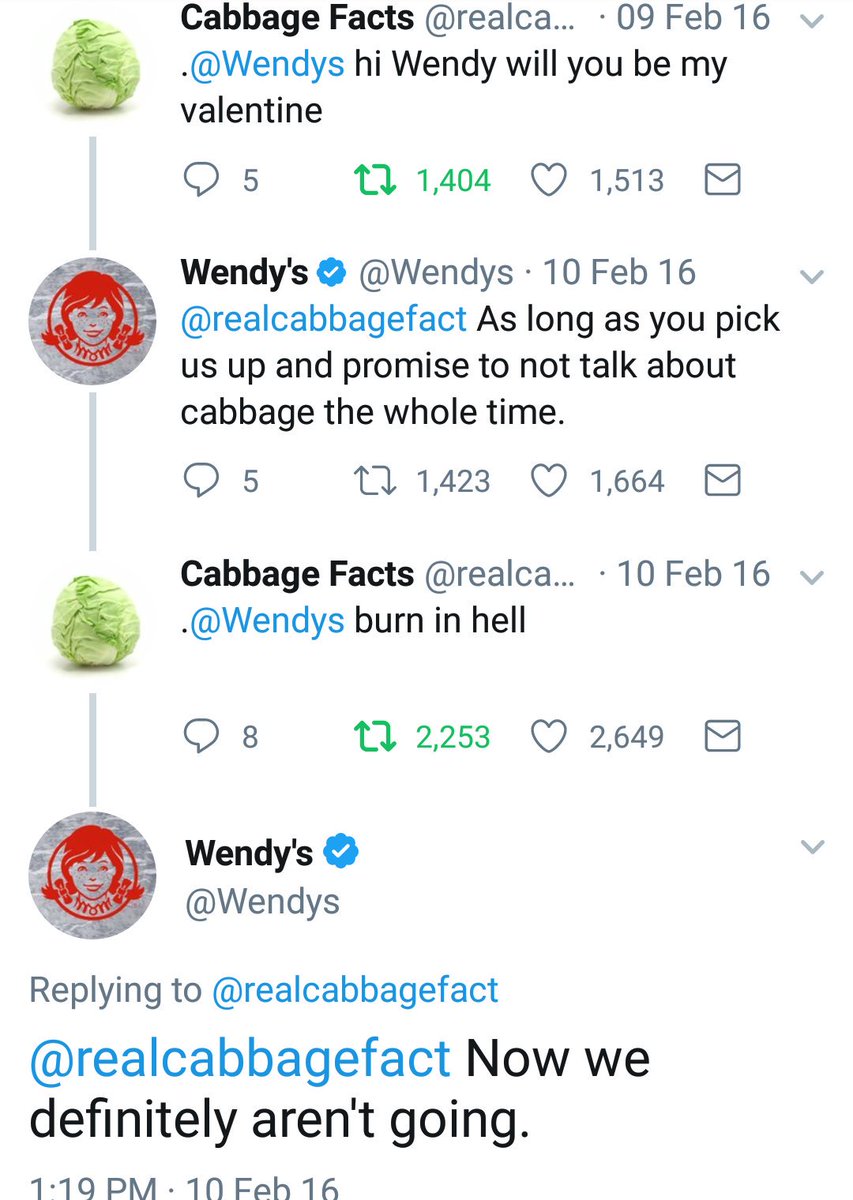 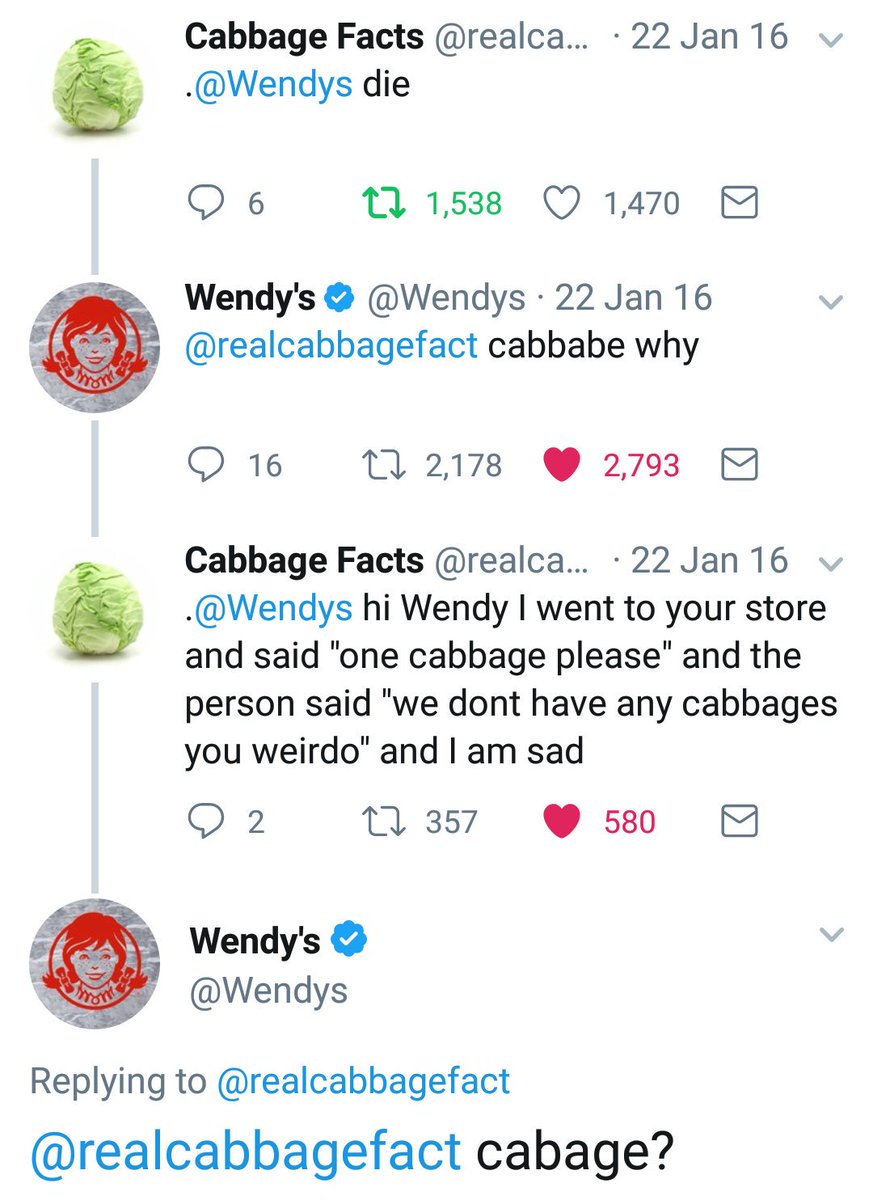 [Date]
ME: I hope you like your wine dry
HER: But of cour- umm that’s just a glass of raisins
ME: *mouth full of raisins* it’s weally dwy

ME AT HOME: I’ll eat a whole pizza & a tub of ice cream for dinner

ME ON A DATE: *just chewing on tree bark* this is all I need to survive

Apples are actually bad for your health! Scientists have discovered that everyone who ate an Apple during the 15th Century is now dead.