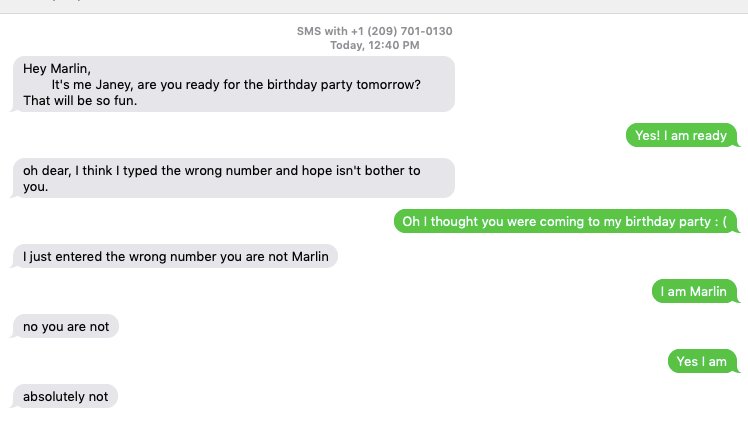 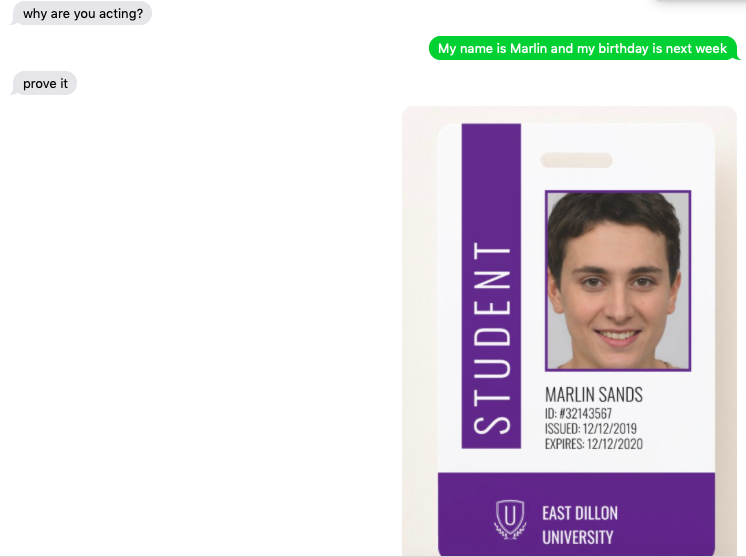 paramedic arriving on the scene: oh my god his face is totally disfigured

me: [only hurt my leg] what

I once matched with a guy on a dating app who had climbed Mount Everest. Twice. And he was still single. Using an app. That’s how hard dating is holy shit

Some think kids are selfish, but when 8 sees I’m carrying too much stuff at once, he comes over and gives me a lengthy explanation as to why Black Panther could beat Spider-Man.

Apparently changing the locks isn’t funny to my husband or my kids…but I gave my dog a new key.

GIRAFFE: What’s the deal with scarves?

TORTOISE: [in the audience] lmao this guy gets it

GIRAFFE: What’s the deal with scarves?

TORTOISE: [in the audience] lmao this guy gets it

Wife: did you know hippos kill way more people every year than sharks?

Hippo: [in the booth next to ours at Denny’s] I’m gonna kill him.

ME: i trained this chicken to talk

ME: what’s a male deer

ME: it gets better

CHICKEN: it gets way better, Karen