Bird 2: His aim was perfection. 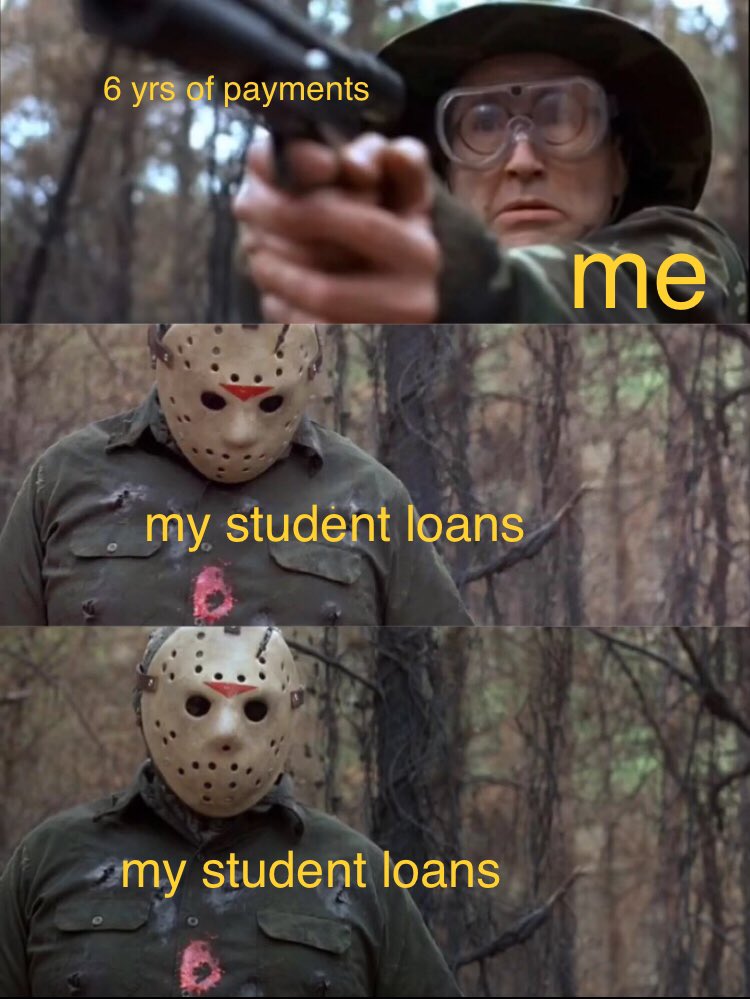 Honestly people shouldn’t even be allowed to talk until they’re like 35 years old.

COP: Can you describe the man who shot you?

ME: He seemed mad

They act like technology is ruining childhood, but back in the day, kids were so bored they would turn their eyelids inside out for fun.

Went to praise an animal, got stuck between saying “good girl” and “good dog”, and just quietly muttered “good god” at a spaniel

I thought maybe we could try to make it on Dateline as a a couple.

I like the idea of almond milk, but then I can’t get the image out of my head of someone milking a nut.