Stop me if you’ve heard this already.

-said no kid ever

My gf told me that I punched her in the face while I was sleeping last night. I apologized because I totally remember being awake for that.

Me: Did you pull off your Barbie’s head?

4: She sneezed and it exploded.

“I’ll see you in hell” should be followed with “and I won’t even stop to say hi”. Otherwise you’re just making plans with someone you hate

Been dating this girl for 7 months and today she asked me, why I don’t have a girlfriend

driverless cars????
I don’t trust autocorrect to pick the correct word let alone let a car just drive me …. by itself

If you love Batman, let him go, because Batman Returns.

FRIEND: What’s your favorite underground band?
ME: Hmm…The Beatles
FRIEND: They’re not really considered underground
ME: Half of them are

A guy I know just posted “I’m relaxing today, don’t bother me” on Facebook, and let me tell you: I was going to bother him but now I’m not 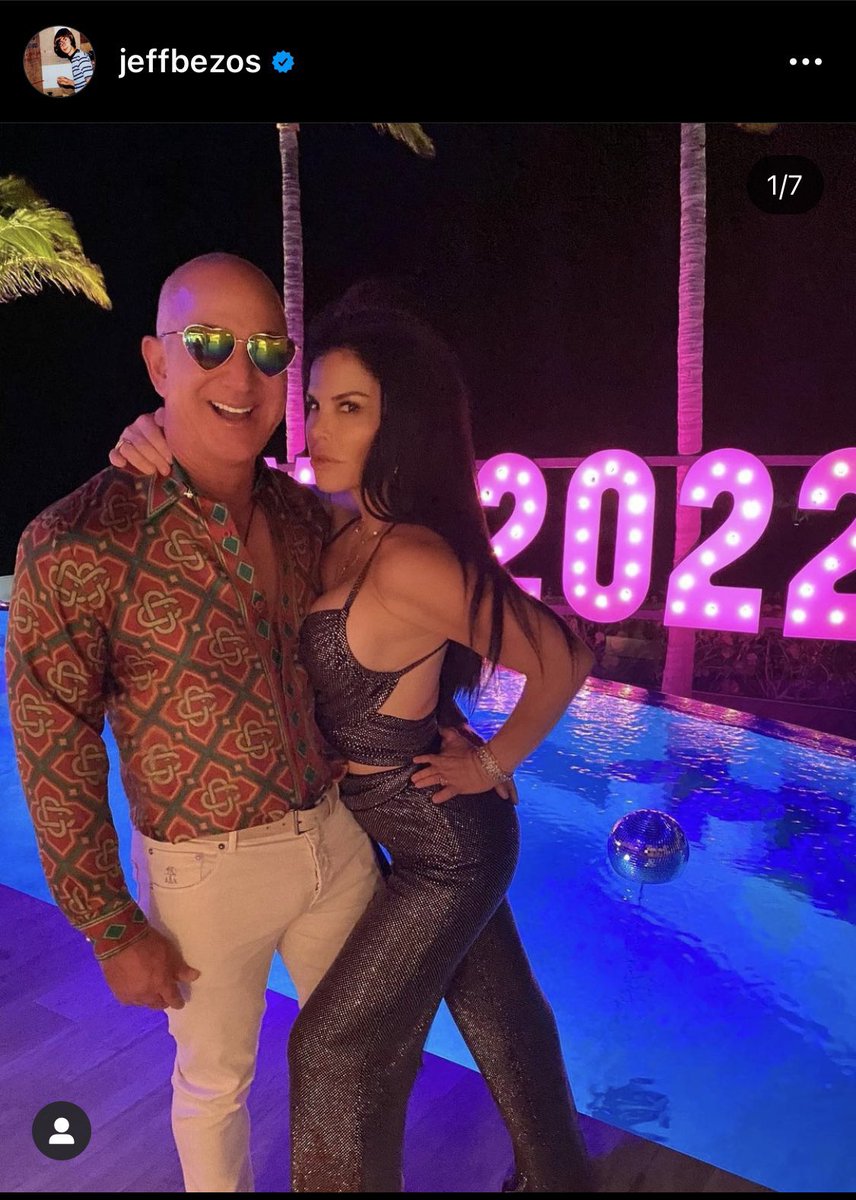