I can’t hold my breath to swim to the other side of the pool but I suddenly have Michael Phelps lungs to get away from someone coughing.

If I could be any animal I’d pick a turtle, strictly for the chance, however slight, I could be turned into a ninja.

Surprise your buddy by putting on clown makeup and dying in his attic.

I don’t usually spank the kids while we’re in Walmart but yours were just asking for it.

[takes a massive shit on a bird in the park]
See? Not nice, is it? 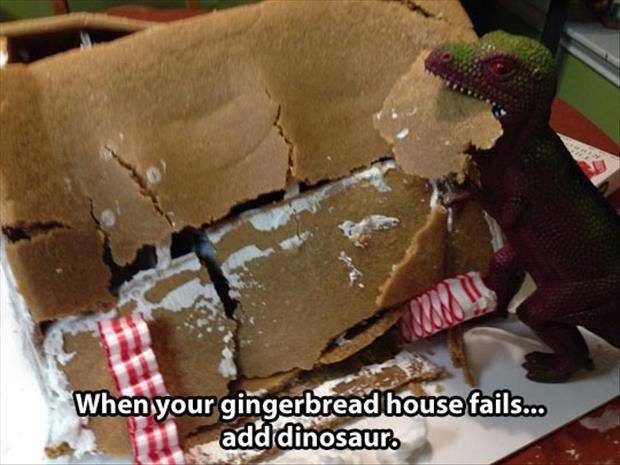 Watching football with your 11 y/o daughter is fun because when you get frustrated at your team, she asks calming questions like, “Daddy, do you really think you can do better than the players?”

I just ate my yogurt with a fork, because I’ve learned that if it looks like you have your shit together, people ask you to do stuff.

A thing I learned at this week’s staff meeting is that I have restless leg syndrome when I sleep.