I’ll be signing copies of my tweets this Friday at Barnes & Noble in Salt Lake City! Just meet me by the bathrooms at 5:30 & bring a pen.

For the last time, I don’t have any secret prison camps.

Anyone who doesn’t believe me will be sent to a secret prison camp. 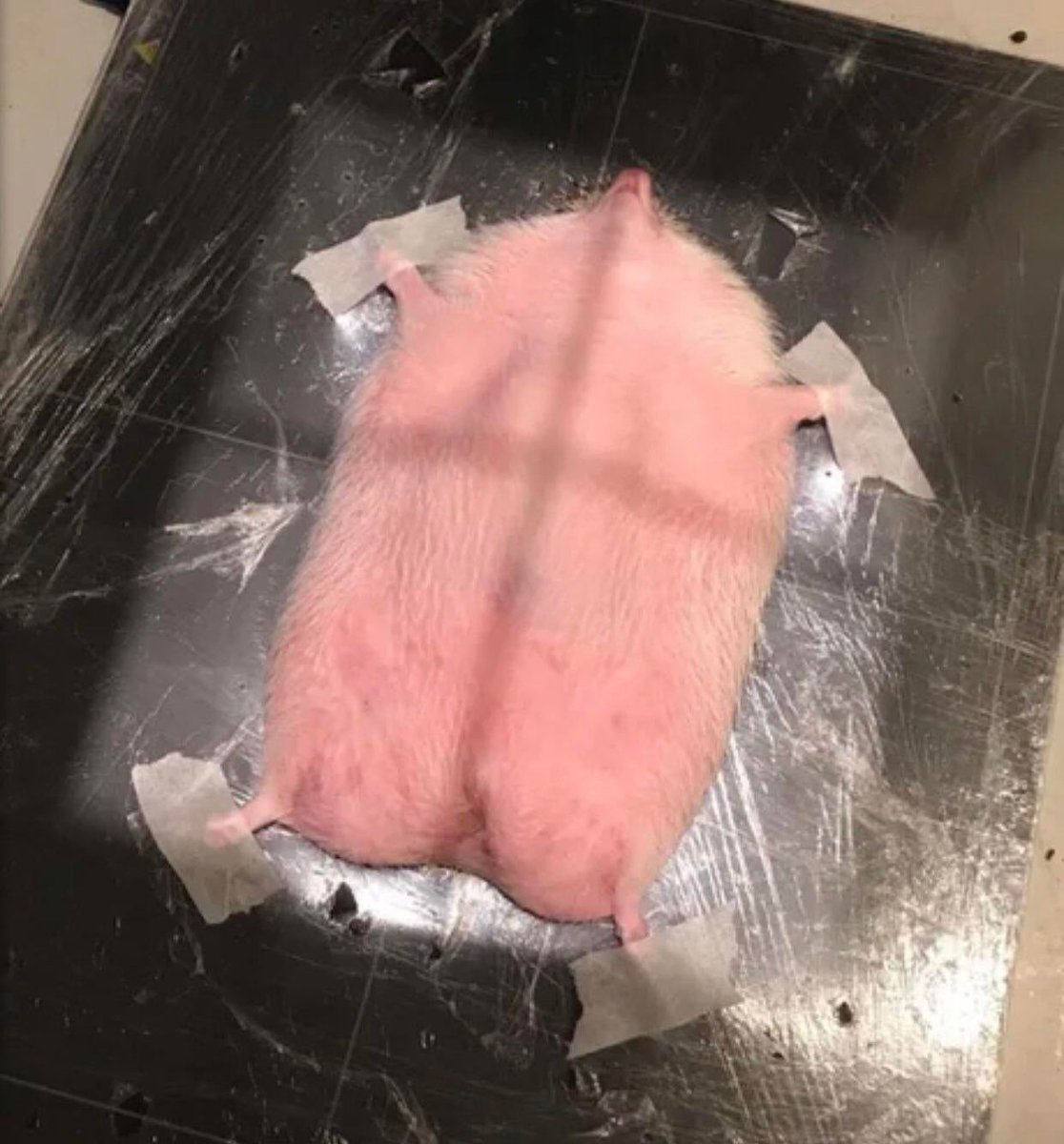 When you let grandma cat sit 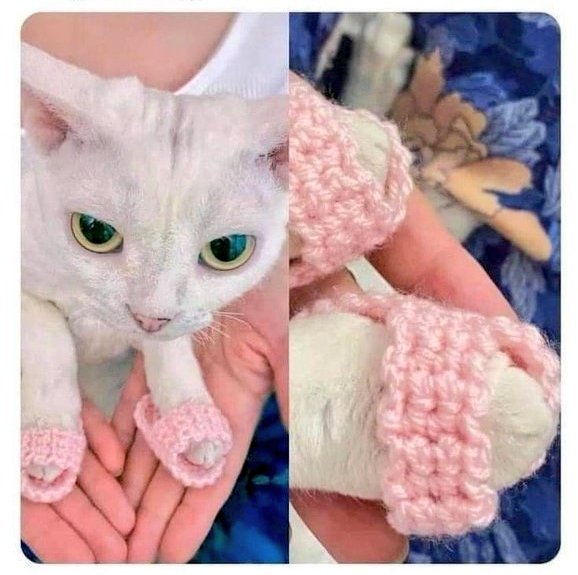 M: The boss left a memo on my desk again about how awesome I am.

M: Yes, which explains my handwriting.

I tried to help by doing my daughter’s hair once and a kind old lady offered her a hot meal and a warm place to sleep.

One of the World’s Strongest Man events should be “Pulling apart two shopping carts that are stuck together.”

Me: (just getting off the couch to go to the bathroom)

If a mass murderer on death row ordered a Klondike Bar for his last meal I bet it would explain a lot.

PROPOSAL: Rebrand shootings as “late-term abortion.” Watch the GOP scramble to stop them.