me: . o O (if someone is being murdered right now it would be my alibi but if someone gets murdered in the store they could pin it on me)

me: I want to talk to a lawyer

Me: Thanks! I’ll tell my feet.

me: [running on platform alongside train as she rides away]

IS IT BECAUSE I SAY EX-SQUEEZE-ME INSTEAD OF EXCUSE ME?

This year, teach your kids the true meaning of Easter by trapping them in a stone tomb for three days. 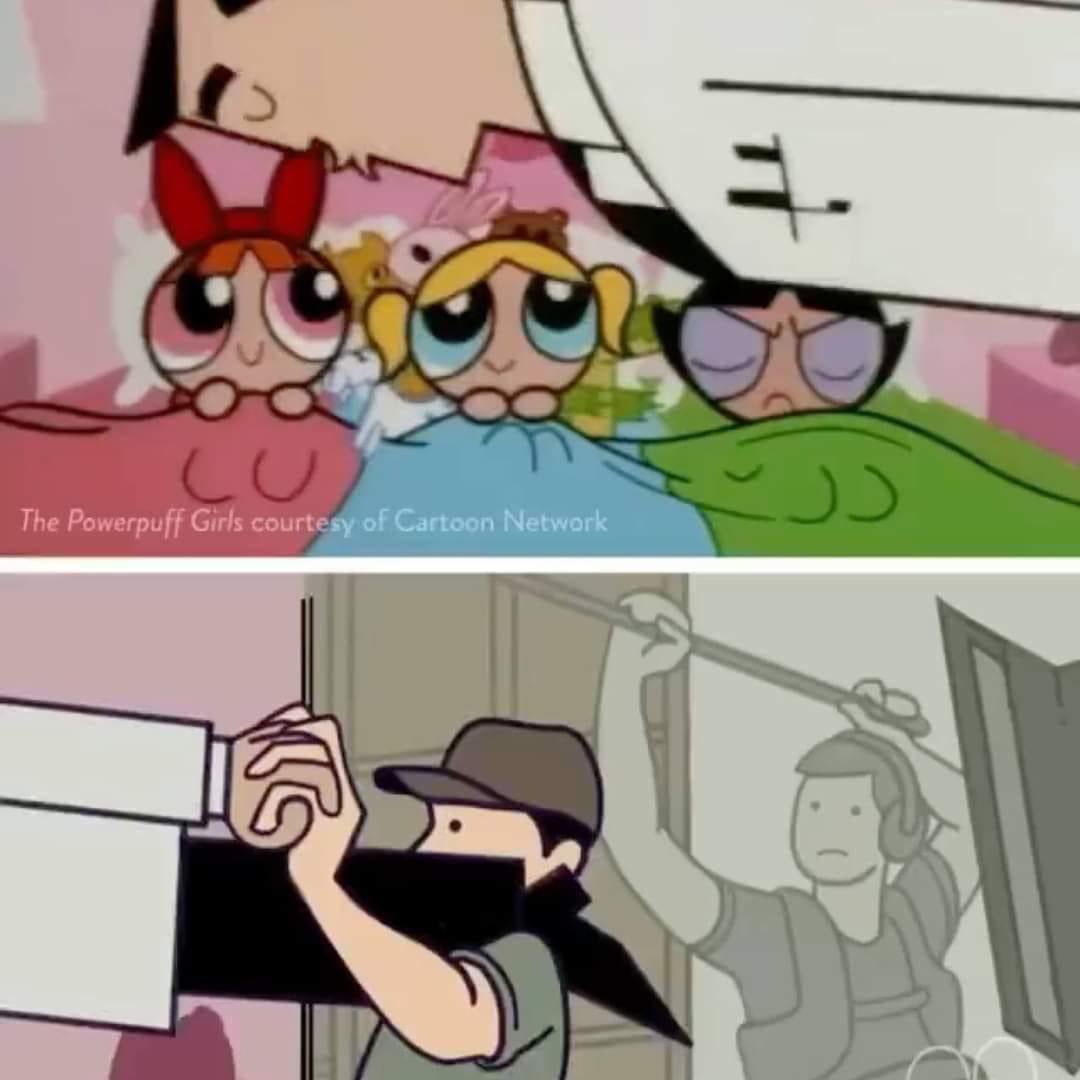 Nobody in this grocery store thinks I’m a good bowler. Also, clean up in aisle four.

[first date]
“So… you didn’t mention that you’re trapped in 230 million year old amber.”
[my motionless eyes glint within my golden shell]