St. Patrick drove all the snakes out of Ireland. They gave him a great Uber rating. 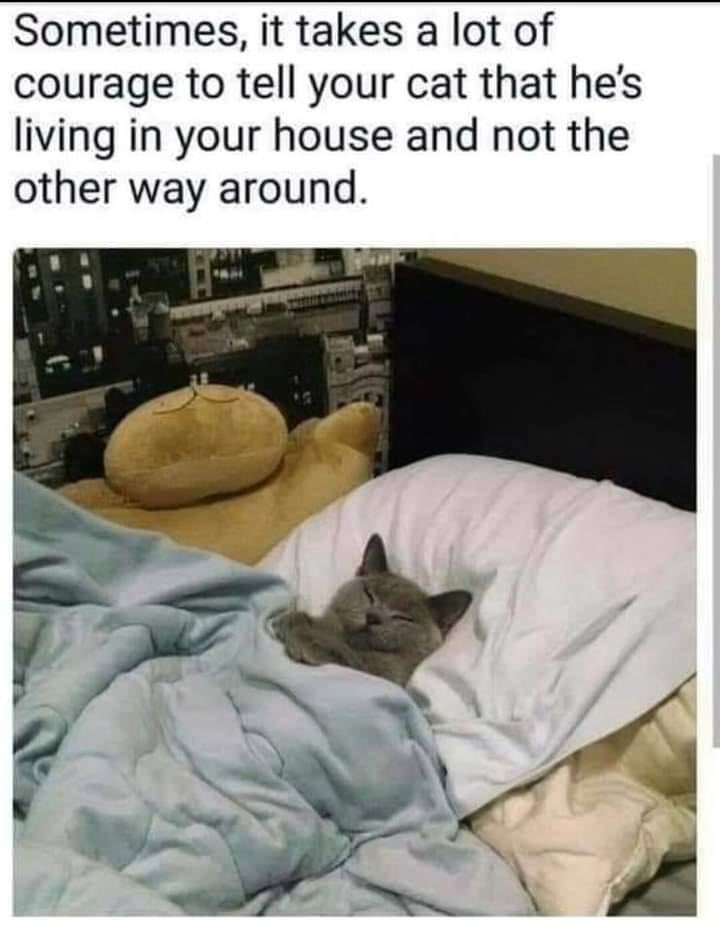 [baby throws up all over the couch]
Cmon dude, I let you live here for free

Che Guevara was such a revolutionary. He revolutionized the t-shirt sales.

I dont’t want to die a virgin because that means I’ll have to have sex with terrorists.

One way to find out if you’re old is to fall down in front of a group of people. If they laugh, you’re young, if they panic, you’re old.

I dunno Discovery Channel, if you think crabs are the deadliest thing you can catch, you’ve obviously never slept with my sister Ashley.

Anyone who can get the straw in the Capri Sun on the first try can make your death look like an accident.

The most unrealistic part of cooking shows is when they have enough room in their fridge to fit an entire baking sheet.

Wife: we argue a lot about money

Me: Andrew Jackson was a genocidal murderer and should be taken off the twenty dollar bill. I am not budging on this, Diane.

6:There’s a monster under my bed

ME:KIDDING it only eats kids