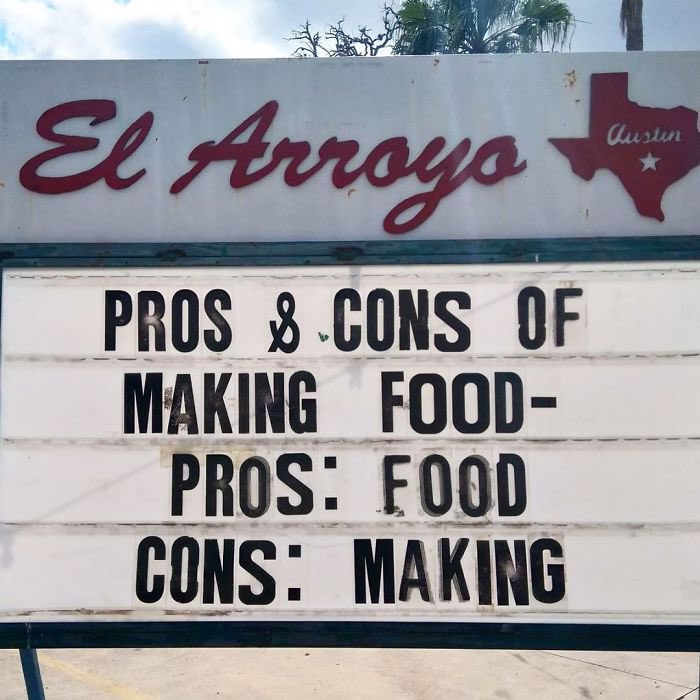 It gives you something to do

and takes you nowhere

Had great idea for site for recent law grads called BarelyLegal .com. Turns out name was already taken. And their idea was much better.

If I ever ask you, very seductively, “Do you wanna do it?”

It means take a nap.

the concept of santa actually pisses me off a lot. i work hard all year to buy my kids presents, but all the credit goes to some fat old guy who squeezes down my chimney, eats my food, makes out with my wife, and disappears. this is bullshit

People who say their migraine is going to be the death of them are totally right because I just killed a lady right after she said that.

Scientist: You left the cage open and 349 frogs escaped.
Me: I guess I FROGOT 🙂
Scientist: *rubbing bridge of nose* They were poisonous.

I was pretty nervous doing stand-up in front of a bunch of nudists but then I imagined the crowd in their underwear and it helped so much.

I just read more people are killed by toasters than sharks. So if you’re swimming in the ocean and see a toaster SWIM FOR YOUR LIFE!

Boss: You took another 2 hr lunch. Were you drinking?